Vijay fans set up a new record on Twitter Spaces 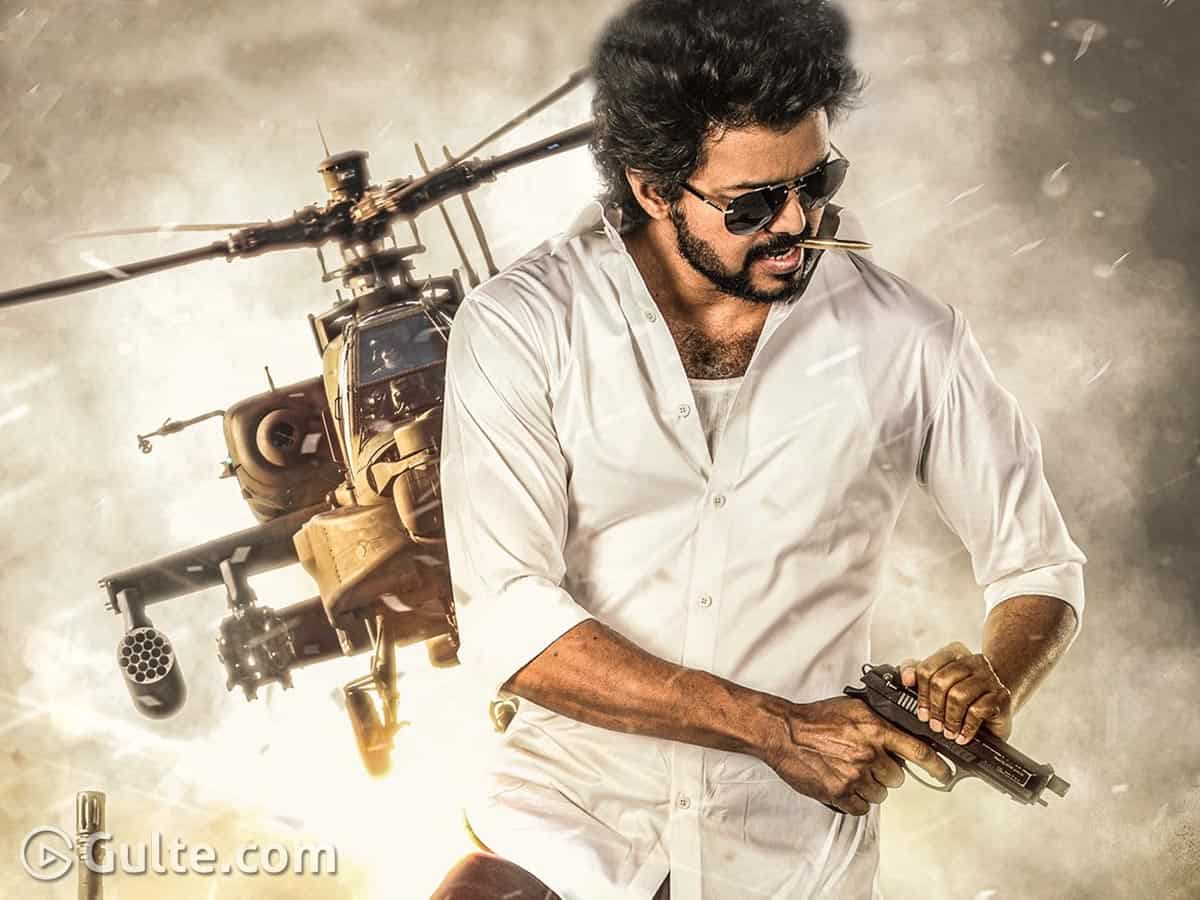 Thalapathy Vijay is undoubtedly one of the most followed actors in India. Especially, he enjoys a massive fan following on social media. Thus, many of the social media records will belong to him or his films. On the eve of his birthday, Thalapathy Vijay fans arranged a Twitter Spaces session last night and scored a new record with it.

With attendees of more than 27,971 users, this space became the most attended Indian Twitter Space session. It was hosted by popular anchor Divya Darshini. Tamil film celebrities like Lokesh Kanagaraj and Malavika Mohanan have also attended this session.

With this record, Vijay fans proved his stardom on social media once again. The actor was last seen in the film Master. His upcoming movie is Beast which is being directed by Nelson. Sun Pictures is bankrolling the project.