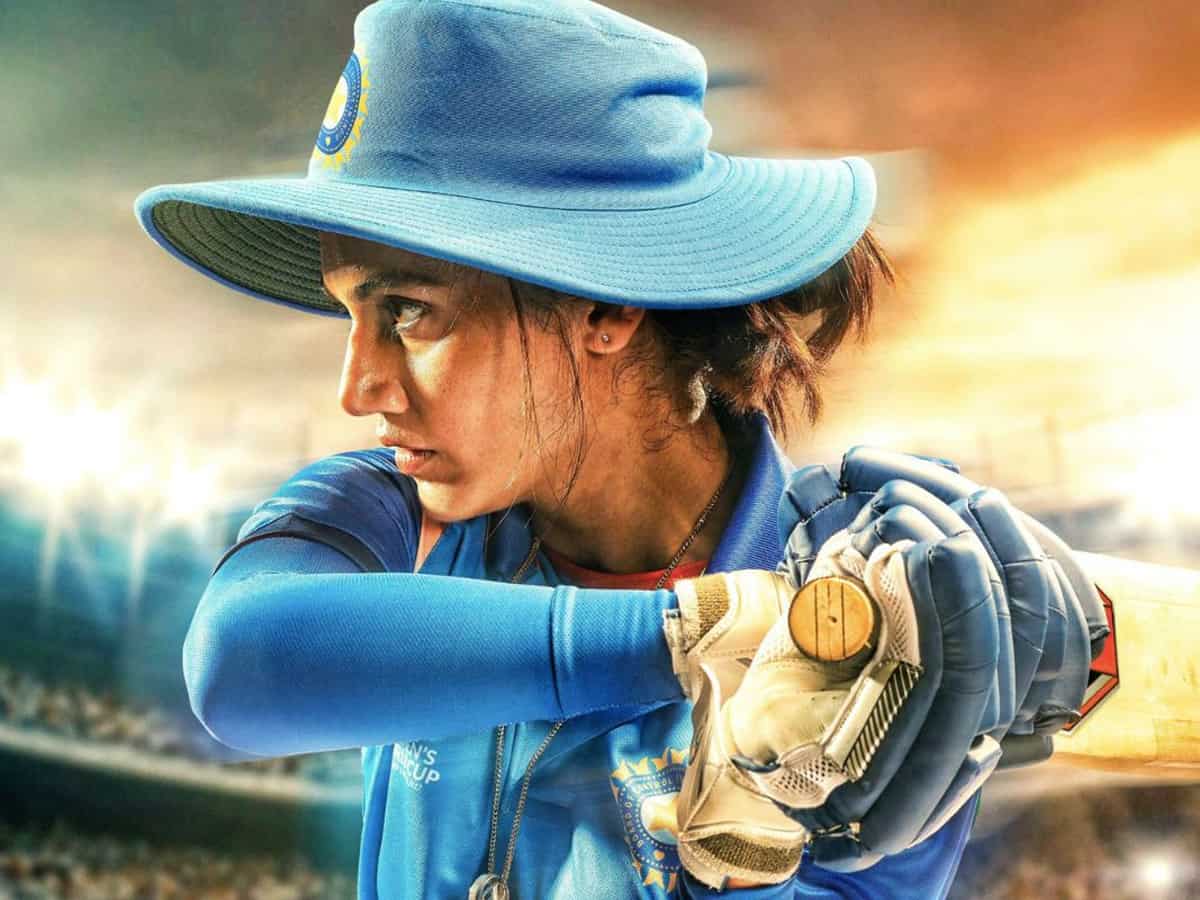 Cricketer Mithali Raj is a legend in women’s cricket and she is compared with the likes of master blaster Sachin Tendulkar in the game. A film based on the life of Mithali Raj has been announced and actress Taapsee will reprise Mithali in it. For the role, Taapsee got extensively trained in cricket.

The film titled ‘Shabaash Mithu’ was initially planned to be directed by Rahul Dholakia but now there is a change. In place of Rahul, Srijith Mukherji has stepped in and he would be directing the movie.

The reason behind this change of director is yet to be known but the team of ‘Sabaash Mithu’ is getting ready to hit the sets soon. The biopic will show several incidents and milestones Mithali has achieved in her cricketing career.

Viacom18 Studios banner will be producing the movie.