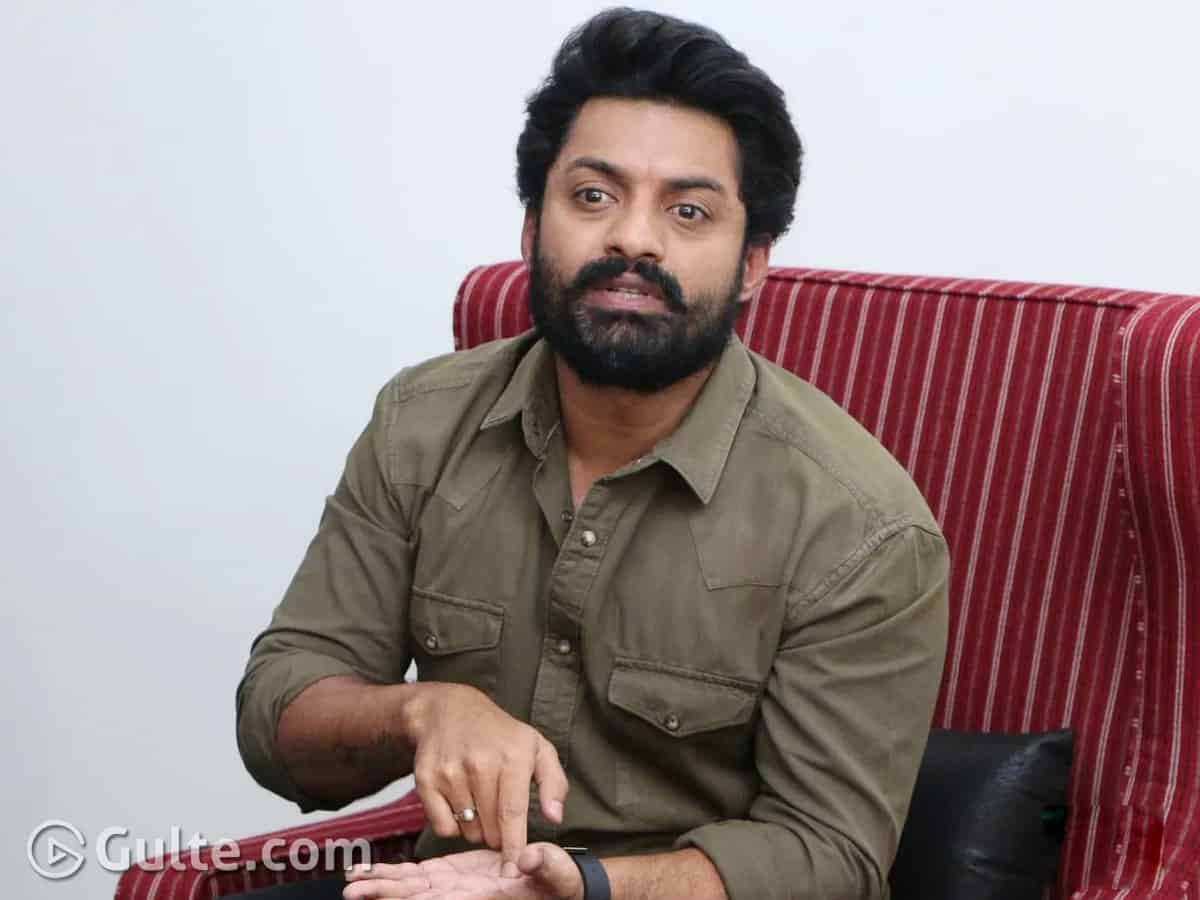 Movie Artists Association (MAA) elections is the trending topic in the Telugu media circles. Prakash Raj, Jeevitha Rajasekhar, Manchu Vishnu, and Hema announced that they are contesting for the President’s post. From this morning, there is new speculation doing rounds that Nandamuri Kalyan Ram is also entering the poll race.

There were rumors in the media that Kalyan Ram is also contesting for the President’s post. However, there is no truth in these speculations. Kalyan Ram’s team has officially confirmed that the actor is not taking part in the elections.

On the work front, Kalyan Ram’s next film is Bimbisara. Catherine Tresa and Samyuktha Menon are playing leading ladies. The film is directed by Mallidi Vashist. The look of the actor from the movie created a special interest in the film. The film’s shoot will begin soon.