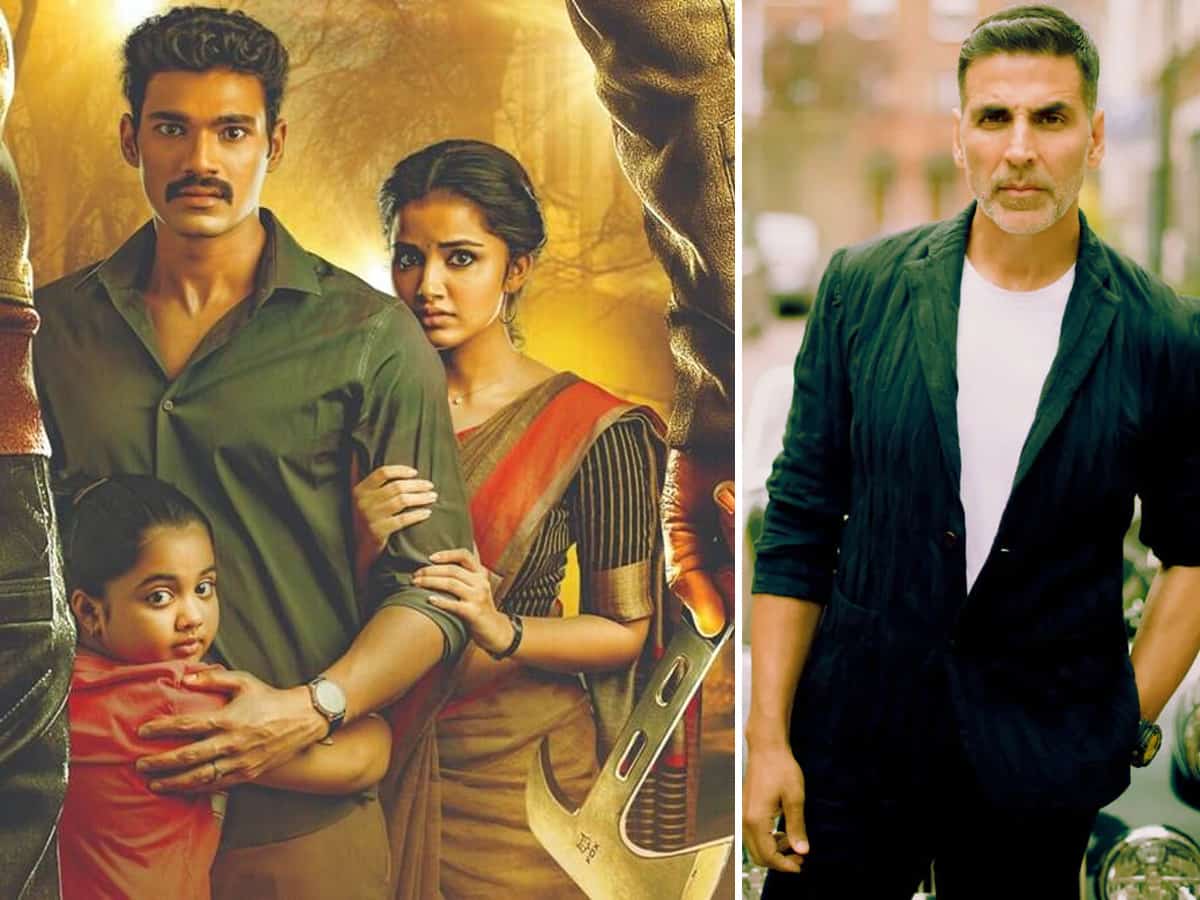 Rakshasudu was a good hit and gave success to Bellamkonda Srinivas. The film was produced by actor Havish on his banner and he was in plans to remake the film in Hindi as well. The stage was set and Akshay Kumar was all set to do the remake.

But things changed at the last minute or so due to the Covid scare. The word now from the industry is that Havish has sold the rights to Akshay and he will now act in the lead role and even produce it on his banner.

The young hero has made handsome money out of this deal with Akshay is the talk. The film will go on floors by the end of this month and a noted Hindi director will direct the film. This film is a crazy thriller and yet another famous actor is said to play a negative role in the film. Let’s see when and how this project shapes up.