Ram’s Role In Linguswamy To Have Negative Shades? 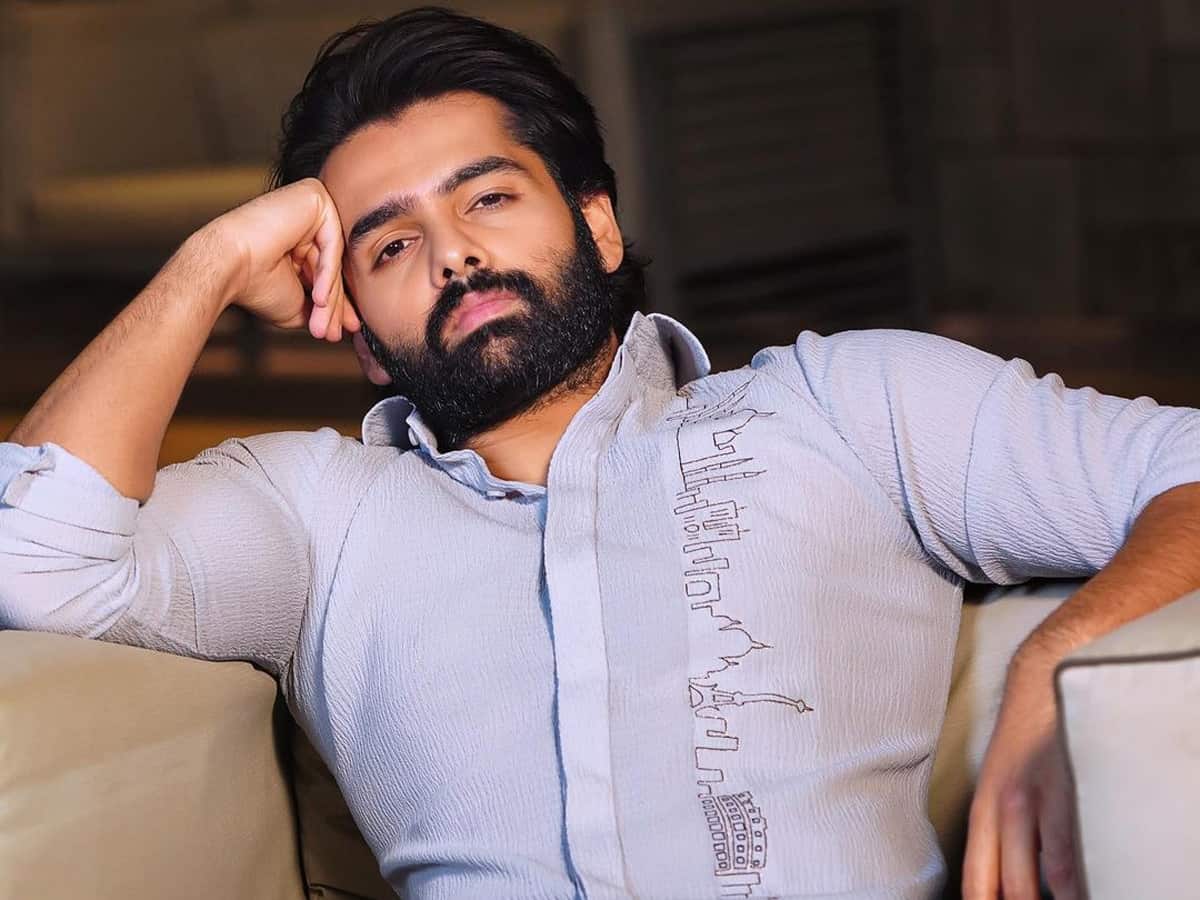 Ustaad Ram Pothineni is a super talented actor but does not use his potential to the fullest. He has now decided to do films which will suit his image and satisfy the masses. That is the reason, he is making his Tamil debut with Linguswamy.

The above-said film will be made in Telugu and will be out as a Pan-India project. Ram is excited about the final narration he heard about the script from Linguswamy and is super kicked about the film going to the floors.

The update that has been coming out is that Ram will be seen in a role that will have negative shades. He will be seen as a modern Robinhood kind of a role. This news is quite exciting and gives a lot of scope for Ram to showcase his talent. Meanwhile, the heroine of the film will be announced soon.