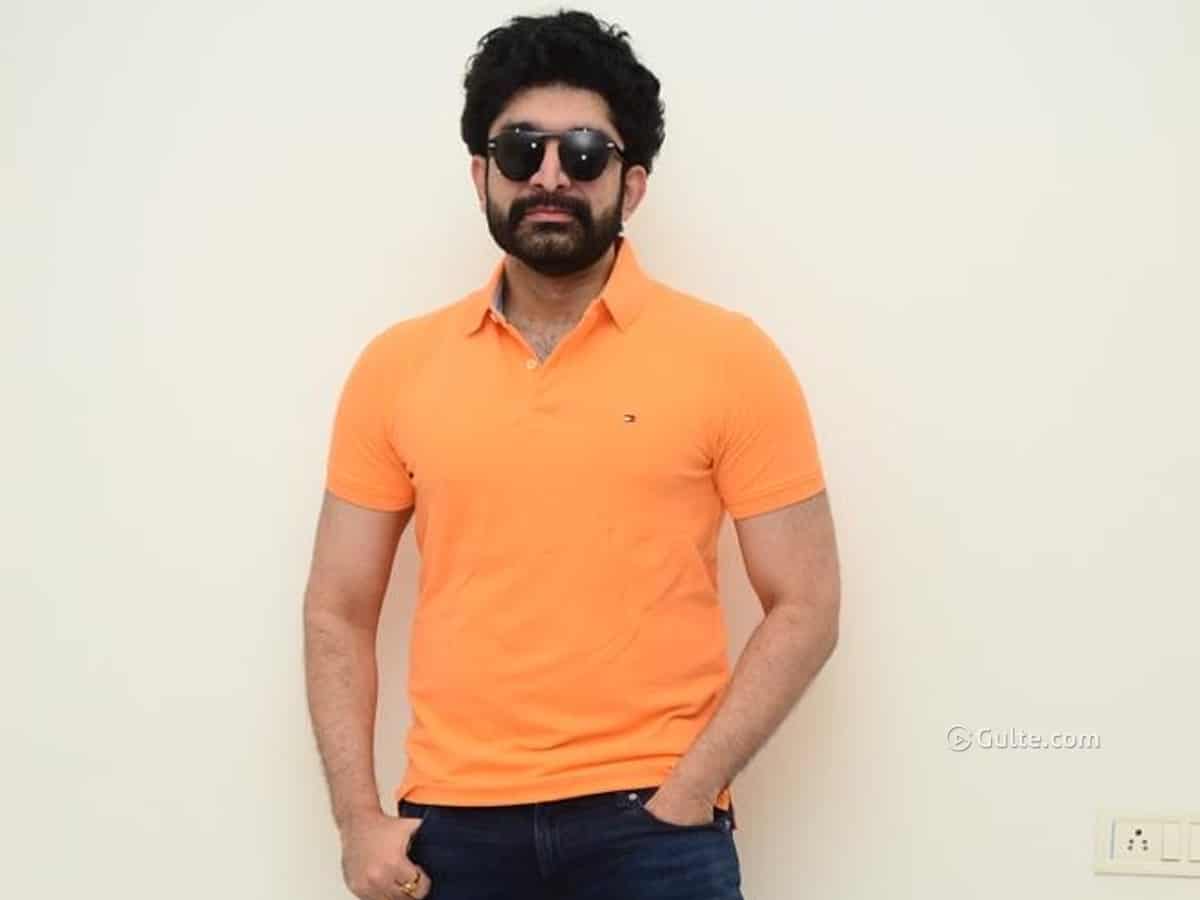 Havish Koneru is known for making different choices as an actor. Irrespective of the results, he always makes sure of the variety in the subjects he picks. He bagged a big hit with his maiden production venture, Rakshasudu and is right now bankrolling Ravi Teja’s Khiladi. Here is a chit chat with actor-producer Havish on his Birthday today.

You are four films old in the industry. How do you reflect on your career so far?

I did not set any targets coming to the industry. I am game for any role provided I am seen differently in every film. Maybe I am a bit ahead of the time and mistakes happened. Now I am more confident and have that experience to avoid those mistakes. Audiences are more open to different films now. So, I feel it is going to be my time now.

Are you going to play a safe game from now on?

Definitely not. I still want to look at myself differently. With so much experience, I will know what is right and what is wrong. But nothing changes. I may fail but I still like doing things differently. I locked three scripts during the Lockdown. All are different films – One is a family entertainer, the other is an action love story and the third one is a sports backdrop action film.

How is it possible to act and produce together?

Production is not difficult if you have the right team in place. In fact, I am on Rakshasudu set only for three days and not more than five days for Khiladi. We need to plan everything properly and execute it. Only for acting, we need to be on location all of the time.

Your first production, Rakshasudu, was a big hit. Were you not tempted to act in it?

Even if I go back in the time machine, I would not do Rakshasudu. I did not see myself in the film when I first watched it even though I am sure it will work. Also, my banner would not get named if I acted in the very first film. Ravi Teja would not be doing Khiladi if I did that.

How is the influence of your father on you?

With all his experience, he gives advice but he gives me enough freedom to make decisions. Be it in the industry or the films, he always gives a free hand. In fact, it was him who encouraged me to try acting and he is the one who sent me to the film school.

Acting and Production. What Next?

We are planning a Green Screen Studio in Kukatpally of Hyderabad. We are also coming up with a University in Hyderabad. It will be the best in Asia. University is the dream of my father and grandfather.

How is it working with Ravi Teja?

We have been gym-mates for more than ten years but it is more or less hai and bye types. He is very comfortable to work with. Despite being a star, he does not throw any tantrums. We liked a Tamil film and sent it to Ravi Teja garu. We made 80% changes to the film. It is going to be the most stylish film of Ravi Teja till date. We still need to shoot twenty days more to complete it.