Amazon Prime Is Unhappy With Tollywood? 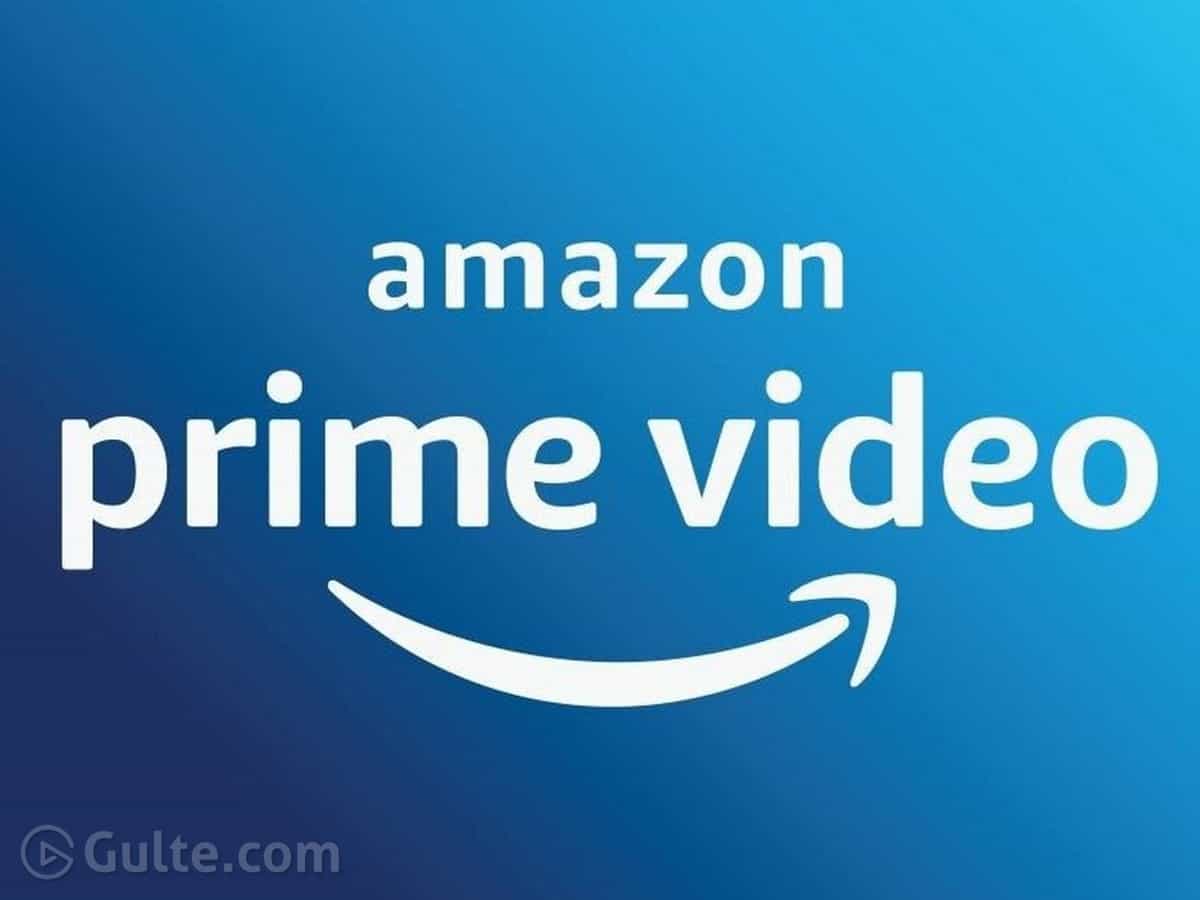 The management of Amazon Prime Video is said to be unhappy and disappointed with the producers in Tollywood. Wondering why? We will tell you.

During the lockdown, right from last year, Amazon Prime Video has been trying in every possible way to bag the streaming rights of many films. Whereas, only small budget films have released and none of the biggies have come forward to skip theatrical releases and release their film on the OTT giant.

The same has happened this year too. In the lockdown which began in April and is unlocking slowly, producers of many big films have rejected the offer once again.

While these producers have strictly made it clear that will release their films in the theatres only, the ones of small budget films are quoting really high prices for which Prime Video thinks the small films don’t deserve that much of the amount.

So with all the confusion that’s been happening around the same, the OTT giant is unable to release any Telugu films directly on their platforms. Well, let us see how far this would go.