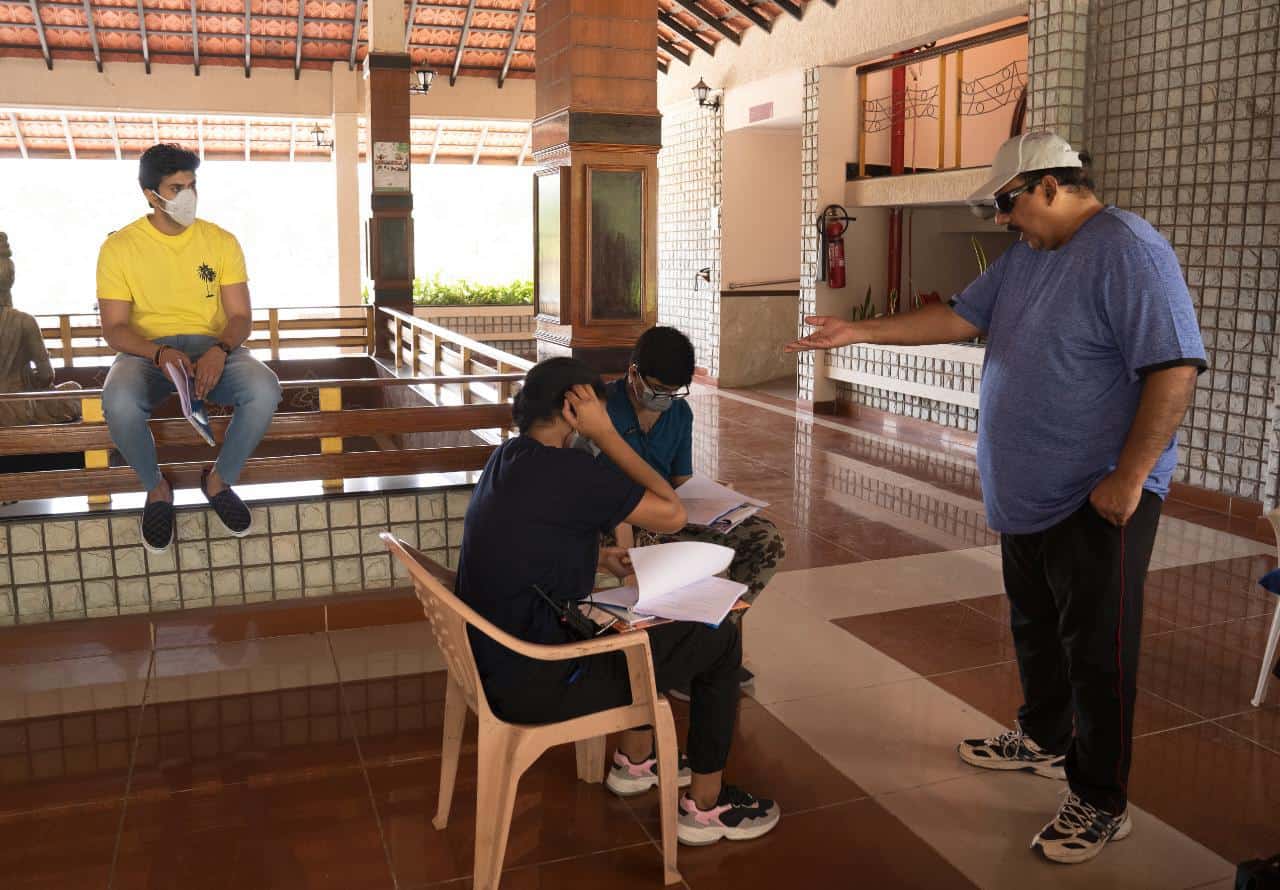 Prominent filmmaker MS Raju who has earlier won the youth interest with an engaging content Dirty Hari is now coming up with another Youthful content Titled ‘7 Days 6 Nights’.

Starting off the shoot already, this youthful love drama, ‘7 Days 6 Nights’ is now being filmed in & around Hyderabad on a high pace.

As soon as the big schedule of the shoot wraps up in Hyderabad the later portion will be shot in Goa, Mangalore and Andaman & Nicobar islands.

Presented by Sumanth Arts Production, makers are keeping the details of the lead cast and crew on a low key for now.

However, with sheer confidence on the content of his father Sumanth Ashwin M is producing it with Rajnikant S as Vintage Pictures presentation & ABG Creations joint venture.

Expecting everything falls in its place as scheduled, makers are planning to release the film in theatres by September 2nd week.