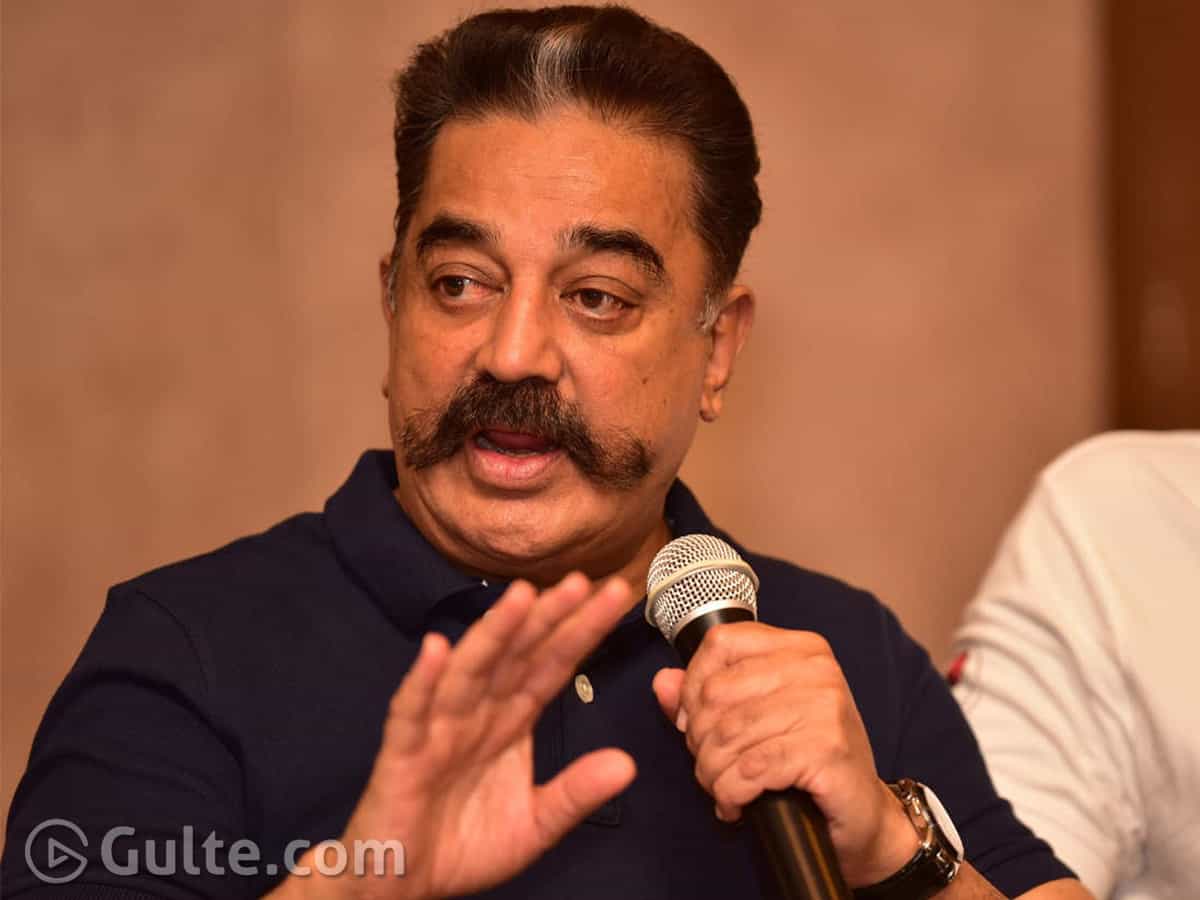 Actor turned politician Kamal Haasan and his party Makkal Needhi Maiam faced a humiliating defeat in the Tamil Nadu Assembly Elections. But then Kamal was credited for not indulging in any gimmicks and being highly transparent in the poll process. And now Kamal has changed some key changes in his party and he even took up a new role.

Also Kamal himself took up the role of General Secretary of MNM and the party added that more such appointments and developments will take place. Overall Kamal is overhauling the entire party and making sure to build it step by step.

In the TN Assembly polls, Kamal contested from Coimbatore South and lost to BJP Mahila Morcha President Vanathi Srinivasan. It was a close contest but luck did not favour Kamal.