No ‘Other Investments’ in Hanu-Man 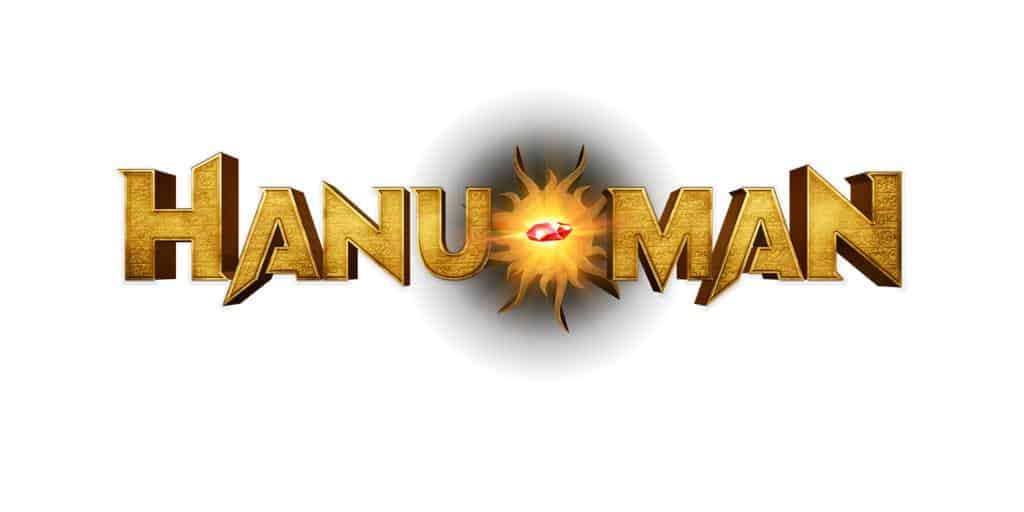 Talented actor and directors duo – Teja Sajja and Prashanth Varma are joining hands once again for Hanu-Man which is the first original super hero film in Indian Cinema. Primeshow Entertainment is bankrolling this project which recently went on floors.

Suddenly, there are some rumors saying that the movie has investments outside the producers. But then, it is not true. Primeshow Entertainment belongs to some well-to-do NRIs of the United States. They have previously distributed several films in the United States.

They have forayed into production recently and also have two more projects in production right now. They are well-equipped and do not need any other investments. They are mounting this project on large scale. It will be high on VFX on grand scale and big stars and top-grade technicians will be associating for it.