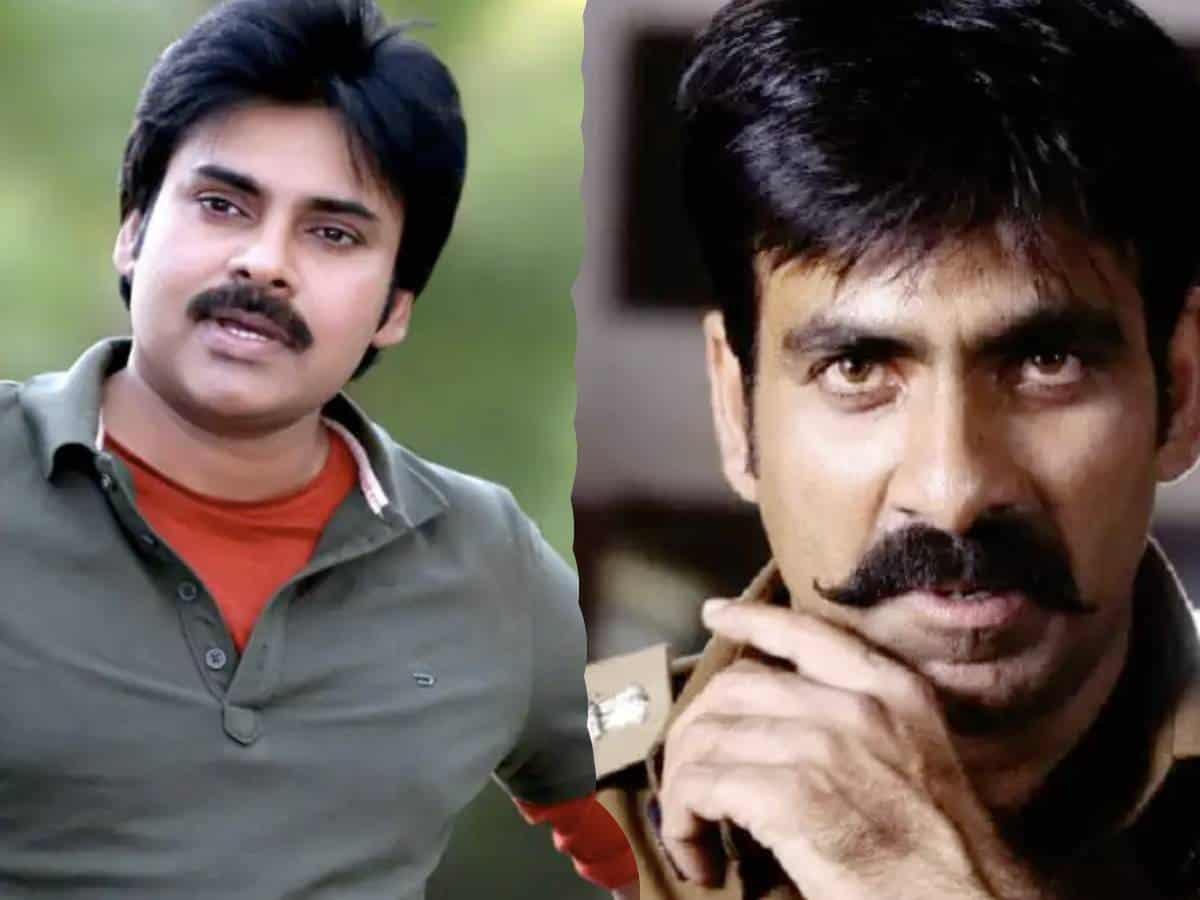 Pawan Kalyan is an actor who works at his own leisure. He is not in the rat race and has rejected many films which turned out to be super-duper hits in the past like Pokkiri. Not many know that Pawan Kalyan had also rejected Rajamouli’s Vikramarkudu.

Going into details, when Vijayendra Prasad narrated the story to Pawan, the star hero said that he loved the story but has decided to take a break from films for a short time and did not do the film. So, Rajamouli and his dad approached Ravi Teja and this changed Ravi Teja’s stardom in a big way.

Ravi Teja played a cop and showed what kind of a performer he can turn out to be if used well. Pawan Kalyan is busy with multiple films and next in line is Krish’s Hari Hara Veera Mallu and will start shooting for it very soon.