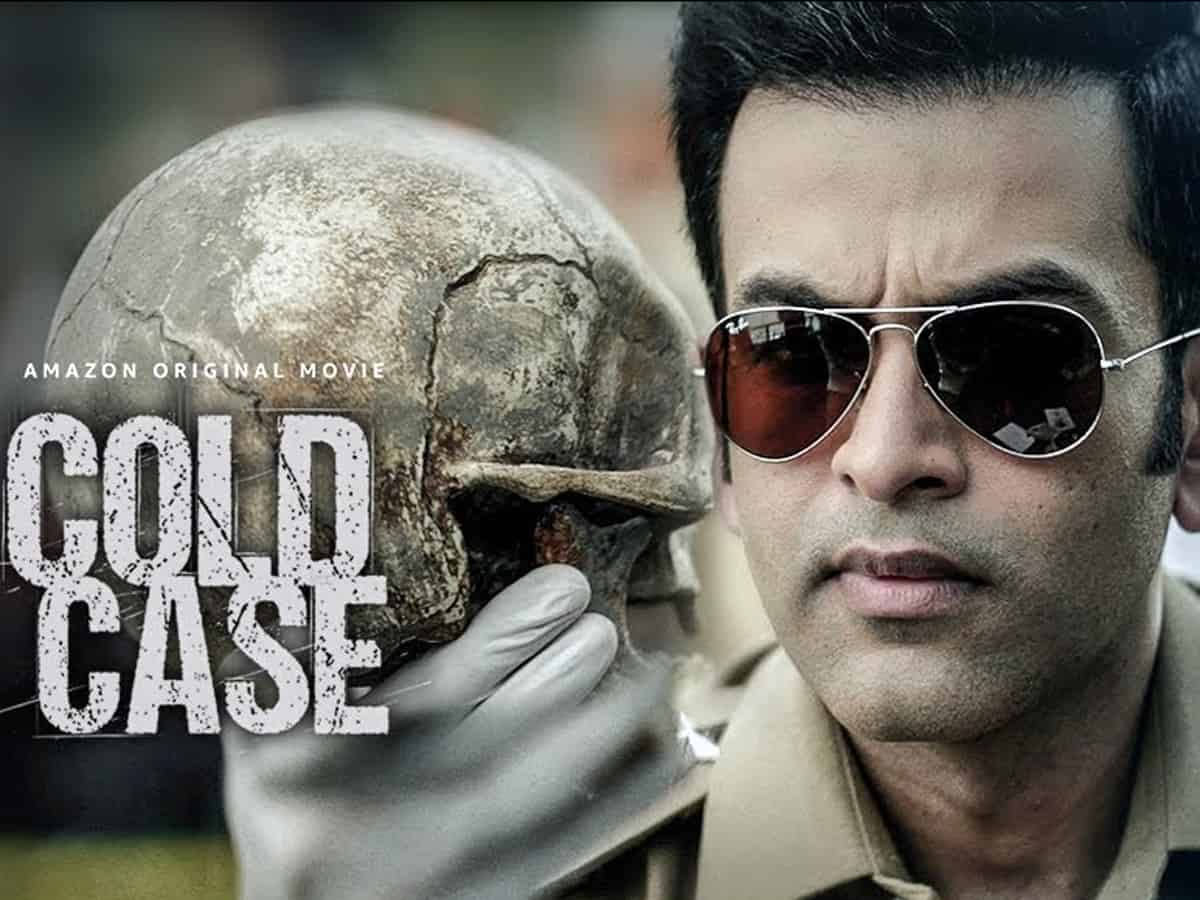 Following the current trend, yet another big film joins the list of opting for an OTT release by skipping the theatrical release. It is Prithviraj Sukumaran starrer Malayalam film Cold Case. This investigative thriller has premiered today on Amazon Prime Video.

The film features Prithviraj in the role of a cop named Satyajith who is on the hunt for a serial killer. How he managed to crack the mystery behind a series of brutal murders forms the main crux of the story.

Already, the teasers and trailer have generated enough hype about the movie. Not only Malayalam audiences, but people across the country were eagerly waiting for this film.

Finally, they can now catch it on Prime Video. Cold Case features Aditi Balan of Aruvi fame as the female lead. Lakshmi Priya, Alencier Lopez, Anil Nedumangad, and Athmiya have played other pivotal roles in the movie. Tanu Balak has directed the film and Sreenath V Nath has written it. Anto Joseph Films and Plan J Studios have bankrolled the movie.