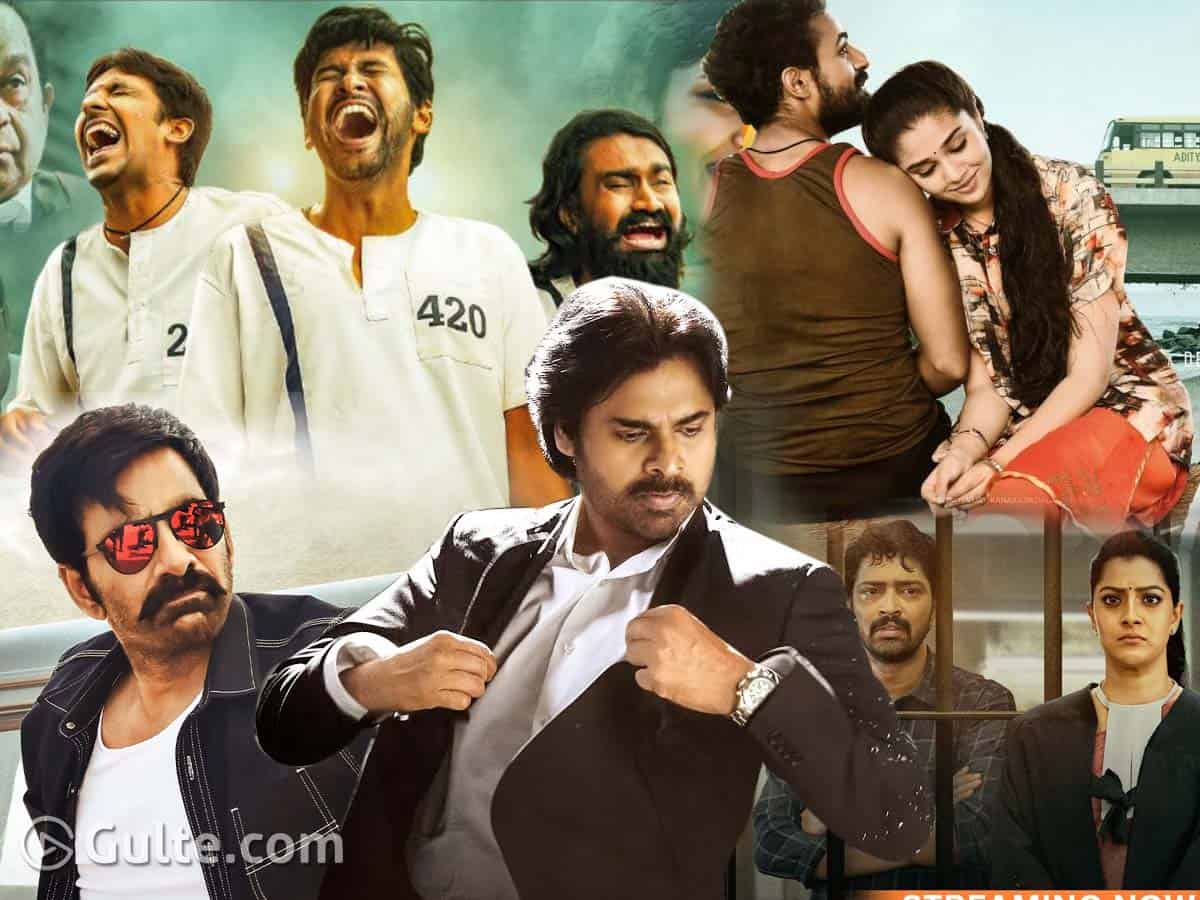 In the middle of a pandemic, people lost keeping a track of time. We completed half of 2021 already and most of us spent it in a lockdown. During the lockdown, the only entertainment for most of us is the IPL and the OTT platforms. Although IPL was postponed, the OTT platforms helped the people to get themselves distracted from the deadly pandemic across the globe. When it comes to Tollywood, some films released in theatres in the first half of 2021, and a few directly released online.

When it comes to the first half of this year, a bunch of interesting films released in theatres. One of them is Vakeel Saab. The film performed to the expectations and remained a perfect comeback of Power Star Pawan Kalyan. The film collected more than Rs. 100 Cr share despite a decline in ticket price in AP and non-availability of benefit shows.

Naveen Polishetty’s Jathi Rathnalu is another big hit in the first half. The film collected a revenue of over Rs. 35 Cr share at the box office.

Uppena is another big hit in Tollywood this year. The film marked the debut of Vaisshnav Tej and Krithi Shetty. The film scored an overall gross of over Rs. 100 Cr.

Wild Dog, Rang De, and Sreekaram failed to perform well despite receiving a positive response from the audience.