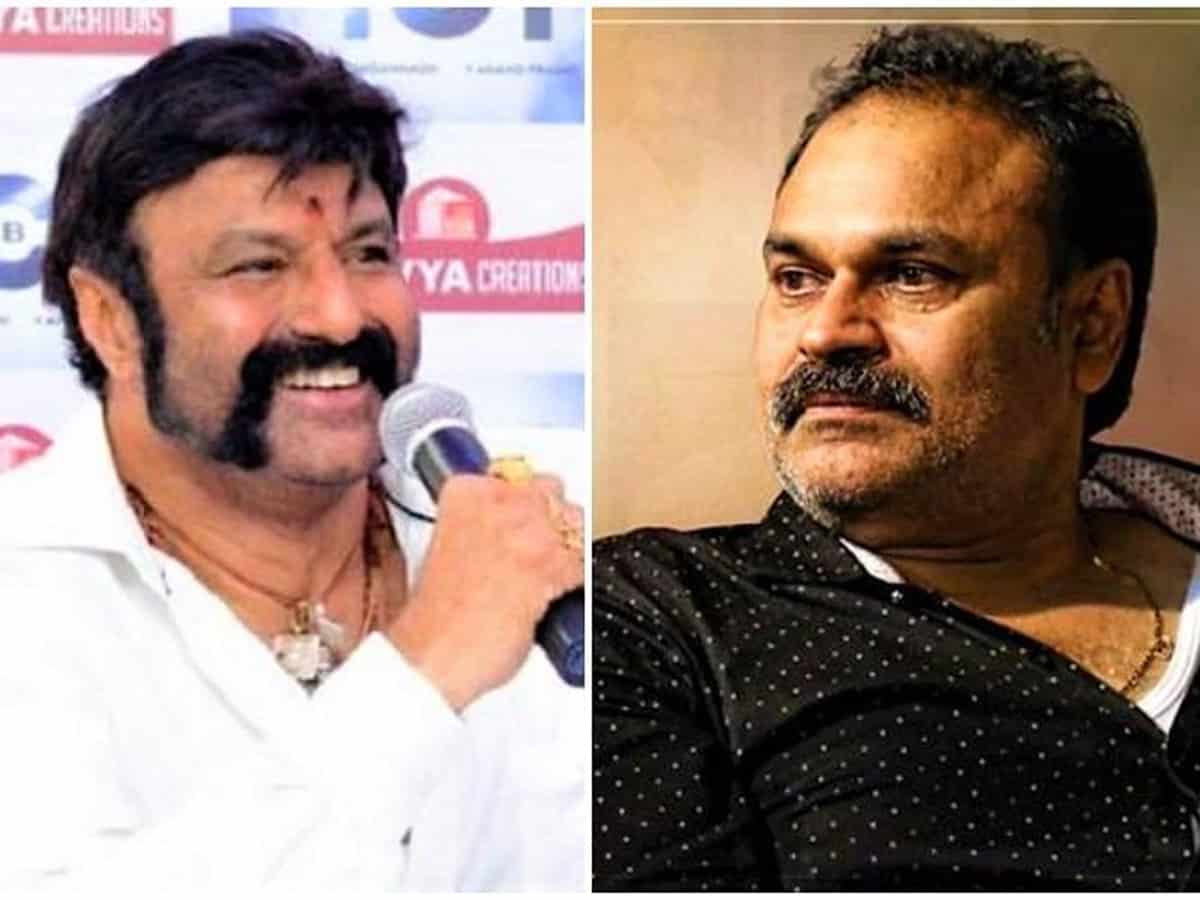 The episode of Balayya – Naga Babu has become hot topic in film and political circles with each other slugging it out with other. While Balayya took on Chiru and his camp, Naga Babu has intervened into the whole row and tried to corner Balayya. However, Balayya’s fans and TDP followers were soon at attack Naga Babu. After Naga Babus’ TV interview on Balayya episode got backfired and thus cornered Naga Babu, he has been struggling to defend himself on social media platforms.

With heavy trolling, Naga Babu couldn’t take it a point and he couldn’t even counter it. So, he has lost patience and cool and hence shared the post of a “Mad Dog” indirectly referring to Balayya fanatics as Mad Dogs. This has further ired and provoked Balayya’s fans.

Annoyed by this, Balayya’s fans and TDP supporters have further trolled Naga Babu.

Lost cool with this, Naga Babu speculated that TDP is gone case in AP and it won’t come to power again. Naga Babu went onto take pot shots against TDP. He went onto state that TDP won’t comeback to power. He said Janasena, BJP has fair chances of coming to power after incumbent YSRCP government.

It can also be noted that Naga Babu had earlier blasted Balayya by accusing of doing “Real Estate” business during TDP’s regime. Naga Babu’s harsh comments continue on TDP. However, writing off TDP completely and placing Janasena above TDP is way too impractical.

Stats : TDP Vs YSRCP Vs Janasena

While Janasena struggled hard to get 1 seat and its party leader Pawan Kalyan lost from the two seats he had contested, TDP has won 23 MLAs and 3 MPs and the vote percentage difference was meager 10.