Chiranjeevi To Announce A Dusshera Date For Acharya? 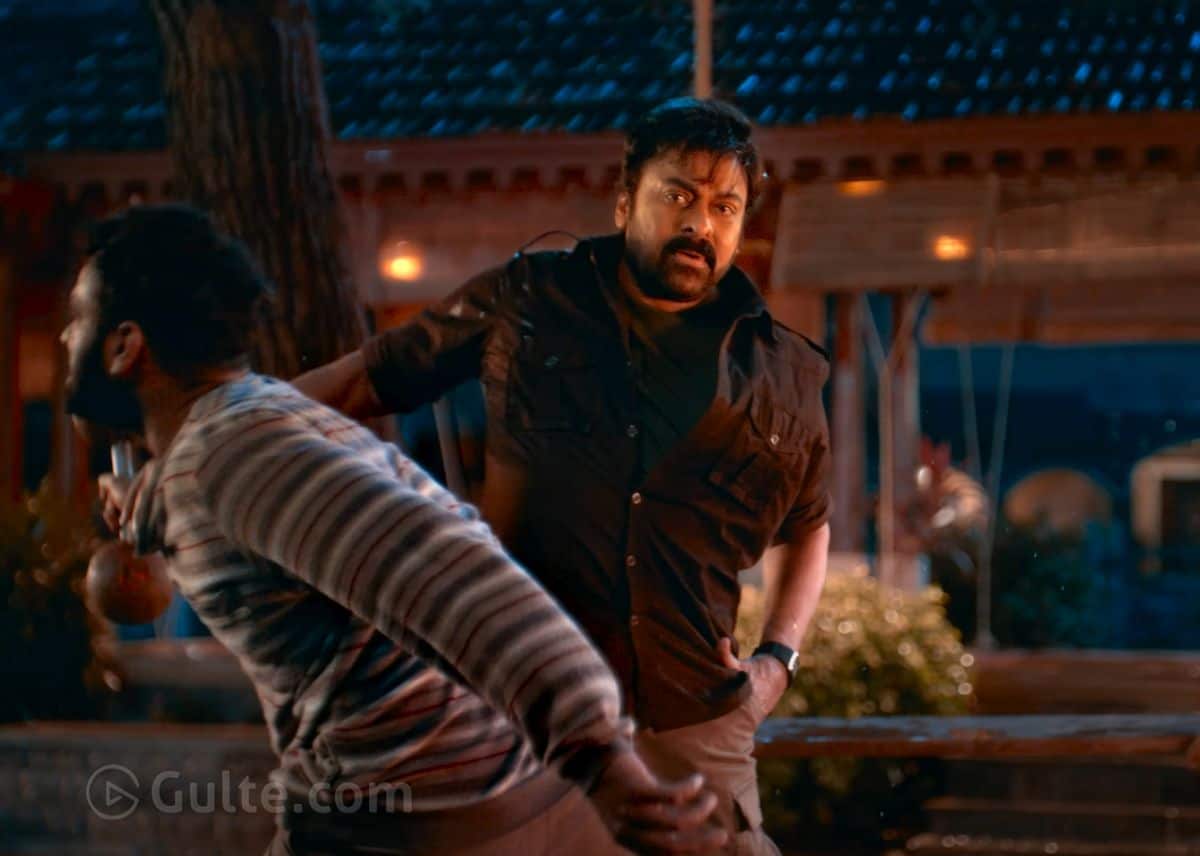 Acharya has become a big headache for Koratala Siva. Ever since he started working on it, there have been only delays and delays. It has been over two years but the shoot has not yet been completed. Still, the last schedule is yet to be canned and will start from the 7th of this month.

The update is that Chiranjeevi has decided that the film will release on the eve of Dussehra this October. Incidentally, Chiru’s Sye Raa came out on 2nd October and the news is that the megastar is looking at more or less the same time for the release of Acharya.

Once the shooting is done, Chiru will sit on the dates and fix one. As of now, the talk is that the Dussehra release is confirmed and the date will be out soon. Ram Charan also plays a key role in this film that has Pooja Hegde and Kajal as the female leads.