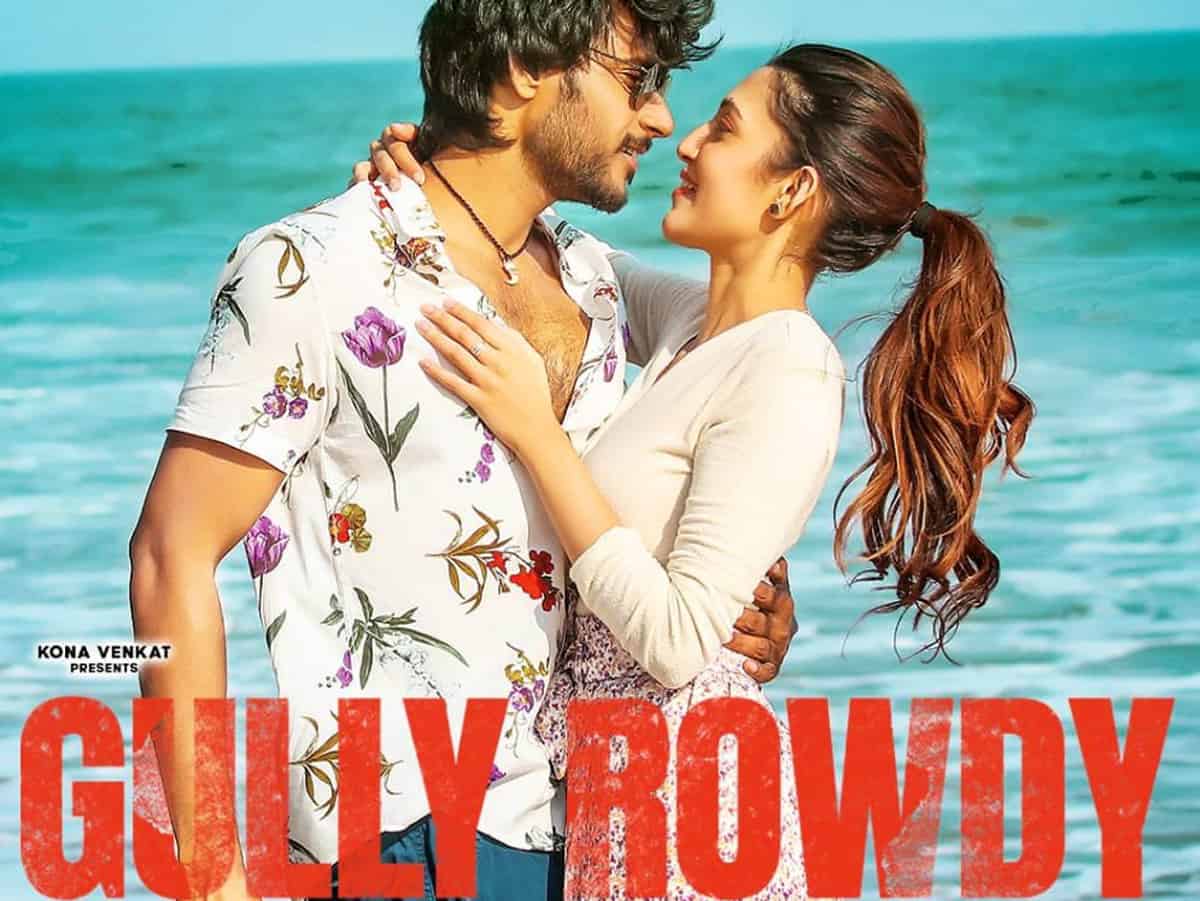 Sundeep Kishan always tries different films in his career. Hit or flops, he has projects in his hands all the time. He is now ready with a film called Gully Rowdy that is being directed by G Nageswara Reddy. The film has now made news as there is gossip that it is opting for an OTT release soon.

After seeing some biggies like Maestro, Narappa, and Drishyam 2 going for digital release, the update is that the makers have initiated talks for an OTT release. If the makers get a good deal, they will let go of the theatrical release as per the news.

An official word is yet to be made in this regard. The film is a fun drama with Sundeep being showcased as carefree youth who changes course due to a twist.