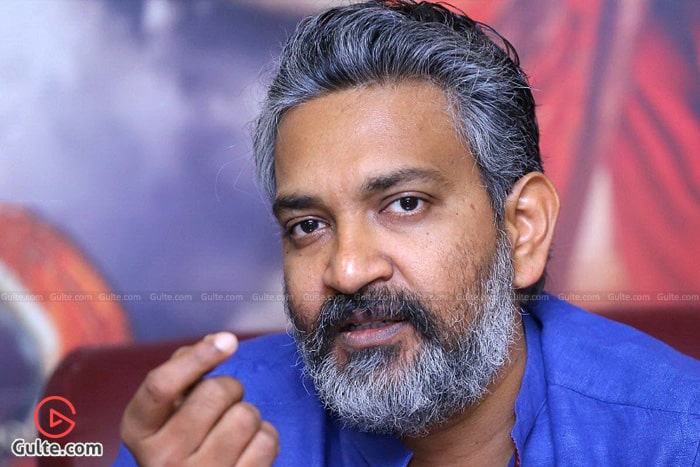 SS Rajamouli is one of the finest filmmakers in the country right now. The director is always first to talk about something that he is not happy with. He uses his social media platform to voice out his opinions on various issues, other than films. Today, he expressed his displeasure with Delhi Airport authorities.

Taking to his Twitter profile, Rajamouli shared an incident he witnessed at the Delhi Airport.

“Dear @DelhiAirport, arrived at 1 AM by lufthanasa flight. Forms were given to fill for the RT PcR test. All the passengers are sitting on the floors or propping against the walls to fill the forms. Not a pretty sight. Providing tables is a simple service. And surprised to find so many stray dogs in the hangar outside the exit gate. Again not a great first impression of India for the foreigners. Please look into it. Thank you…” wrote Rajamouli on his Twitter profile.

On the work front, Rajamouli is working on wrapping up the RRR shoot. The film unit recently revealed that two songs are pending for shoot. Most likely, the film will hit the screens in October, this year. An official confirmation on the same will come out soon.