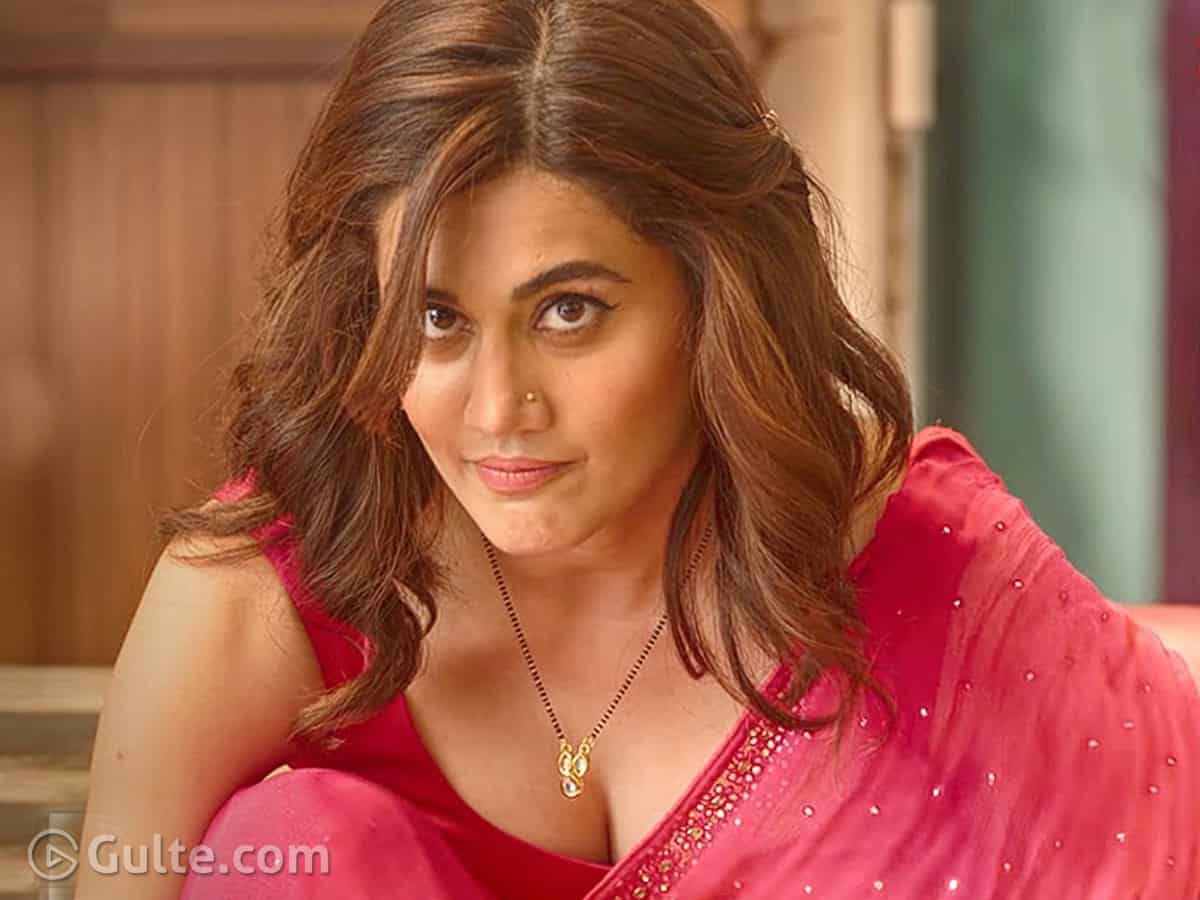 Though she was stamped as a glam-doll in South India, Taapsee Pannu created a market for herself in Bollywood by acting in content-oriented films. Now, she doesn’t need a lead actor to pull audiences to watch her film. Her presence is enough to garner attention. Her new film Haseen Dillruba got that attention with the trailer and has finally premiered on Netflix today.

Haseen Dillruba is a whodunit murder thriller directed by Vinil Mathew. It revolves around a young small-town lady of North India, who gets accused of her husband’s murder. Though she denies the fact, her illegitimate affair with another man pushes her into further trouble. Her relationship equation with both men and how she ended up in this mess form the main crux of the film.

The trailer generated a good buzz among the audience. It was supposed to release in theatres but the second lockdown forced the makers to go for a digital release. People who love thrillers with a touch of dark comedy can now catch it on Netflix.