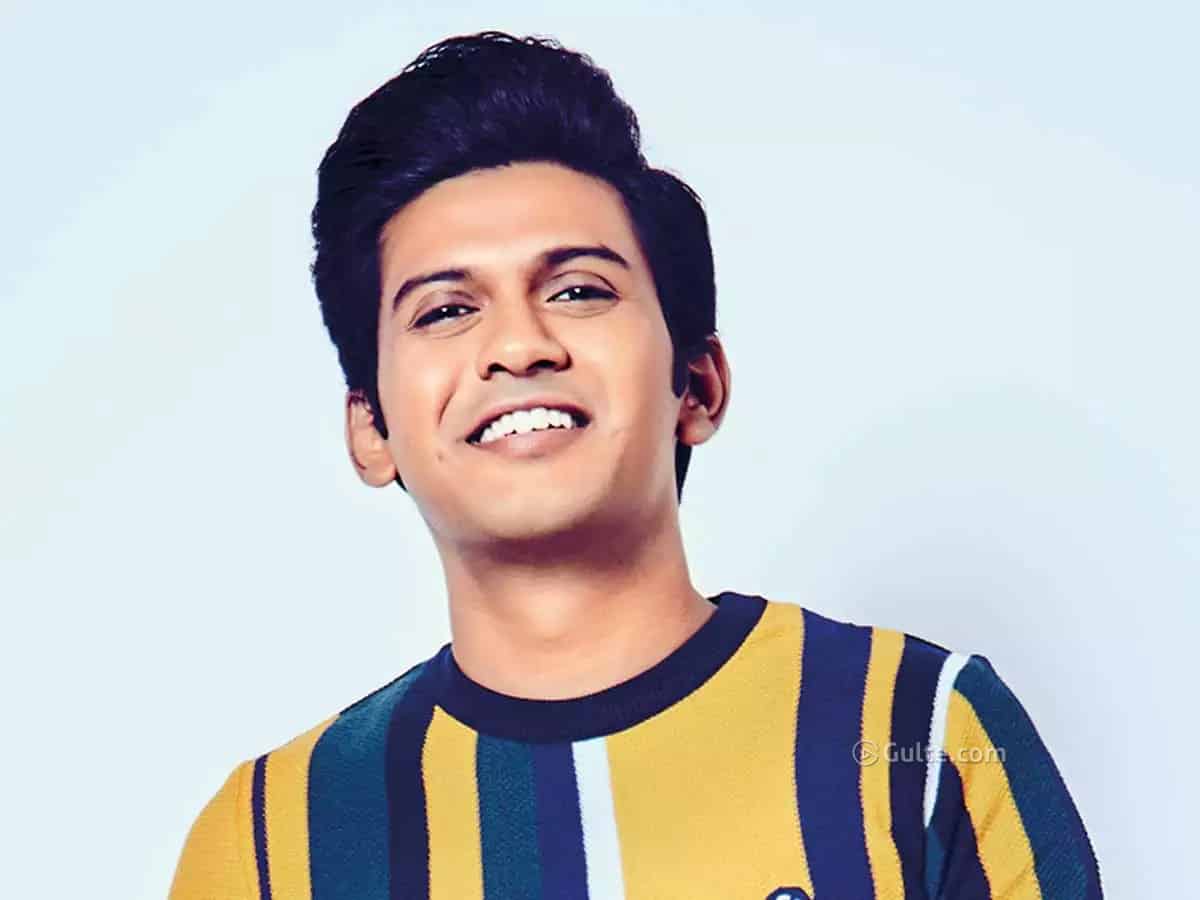 Naveen Polishetty made his debut in Tollywood with ‘Agent Sai Srinivasa Athreya’. The film became a big hit at the box office. His second film Jathi Rathnalu also became successful. Now, the fans are waiting for the announcement of his next film. The actor has given an update on the same.

A fan showered compliments on Naveen on Twitter. Quoting the tweet, Naveen shared an update on his lineup with a pinch of sarcasm.

“Thank you so much. Script work going on for the next three movies. Will be announcing them soon on my handle “Inkekkada yem chadivina nammakandi” – Albert Einstein . It’s been a dream to work with the biggest production houses. Super excited about what’s in store for you guys.” shared Naveen Polishetty.

There are reports that Naveen’s next film is in UV Creations alongside Anushka Shetty. An official announcement will be out soon.