Mehreen Giving An Indirect Message To Someone? 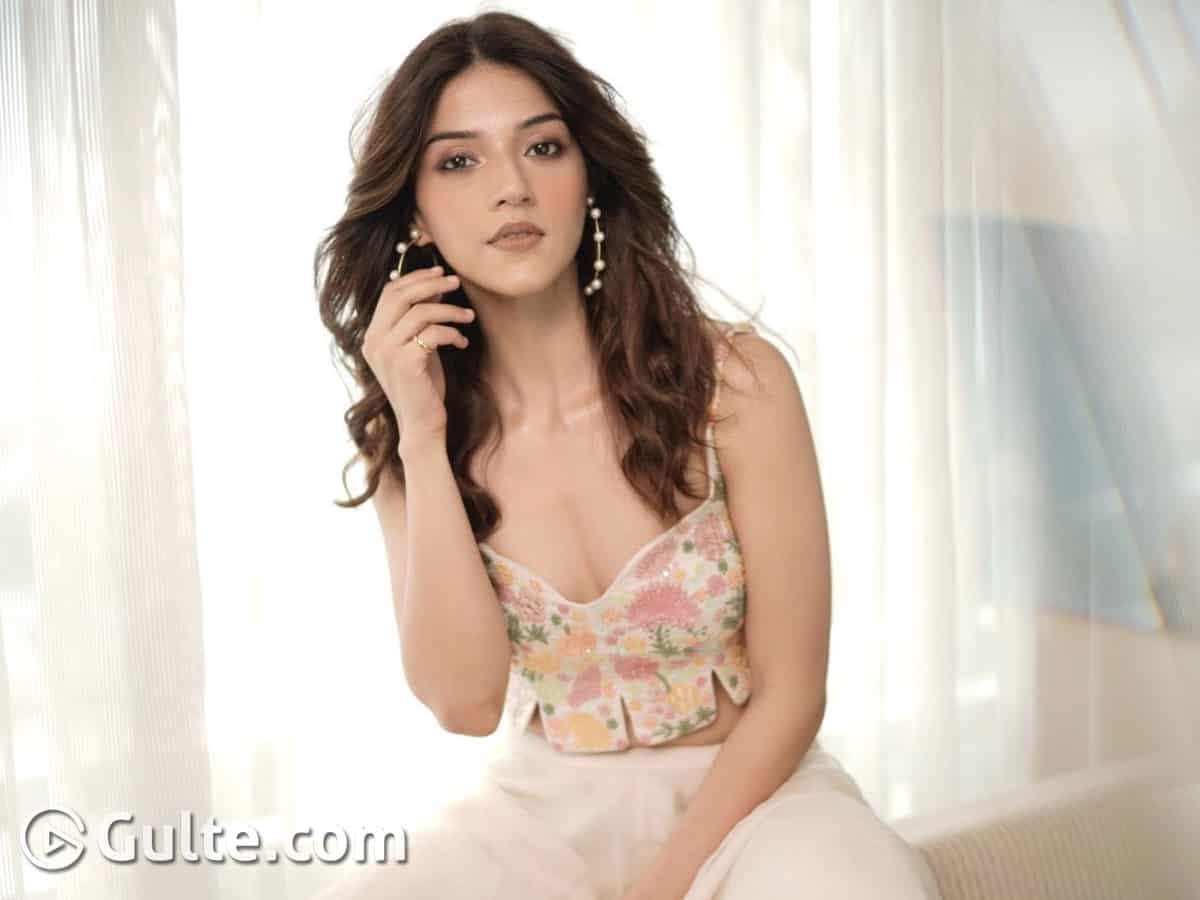 It has been a couple of days since actress Mehreen Pirzada called off her engagement with politician Bhavya Bishnoi. The couple however didn’t reveal the reason behind their separation. However, media reports speculated that Mehreen’s interest in continuing with her acting career after marriage caused the differences with Bishnoi, which eventually led them to part ways.

Meanwhile, Mehreen shared a picture of herself this morning and shared a quote of Amy Schumer. “I know my worth. I embrace my power. I say if I’m beautiful. I say if I’m strong. You will not determine my story. I will.,” it read.

The quote seems to be an indirect hit at someone but Mehreen didn’t mention anyone. Sharing such quotes after canceling her marriage is further raising the speculations about her separation. Keeping that aside, Mehreen looks drop-dead gorgeous in the photo. She is seen wearing a floral crop top and white pants. Her smooth skin tone and stunning glam assets further raised the hotness of the picture.

The Raja The Great actress is currently working for F3 under the direction of Anil Ravipudi and an untitled film with director Maruthi.