Krish Busy With Pawan, No Time For Vaisshnav! 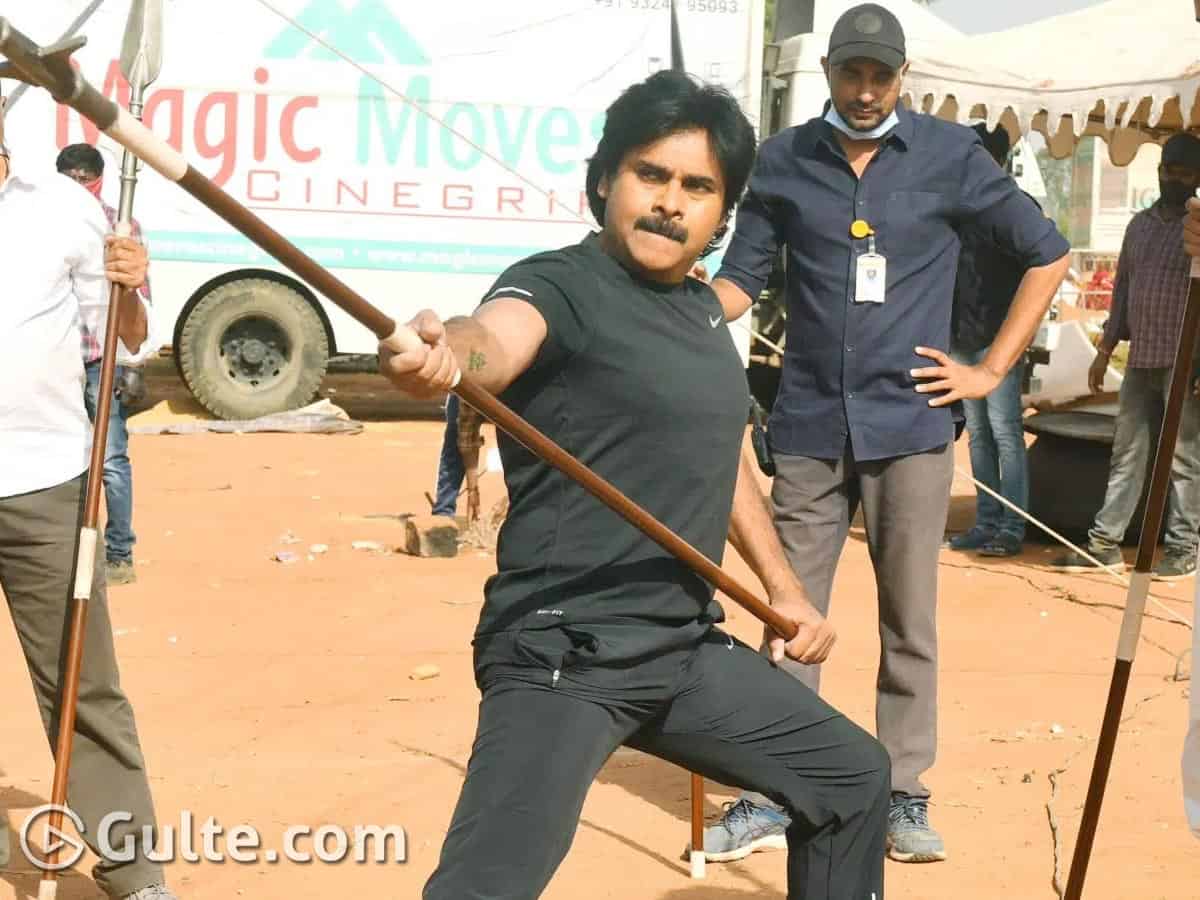 After tasting failure with NTR biopic, director Krish is determined to make a strong comeback with Pawan Kalyan’s period film Hari Hara Veera Mallu. Krish is said to be totally occupied with the work of HHVM currently. The film has extensive VFX and computer graphics work. Krish is aiming to release HHVM for Sankranthi and working tirelessly for the same.

About 40 days of shoot is balance and if Pawan joins the shoot, the film’s last schedule will be wrapped up and Krish would move onto the post-production works. So, Krish is only occupied with Pawan’s film and he has no time for the Vaisshnav Tej movie.

The film, which is based on the novel ‘Kondapolam’ and has Rakul Preet as the female lead, reportedly has some issues. There are pending portions to shoot. Krish may only return to the project after the release of Pawan’s Hari Hara Veera Mallu.

So, Vaisshnav Tej and Krish film is expected to be delayed further. Vaisshnav Tej’s third movie which has Gireesayya as director is now expected to release before Krish’s movie. Post this, Vaisshnav will move onto Nagarjuna’s production venture with new director Prudhvi. Let’s wait for an update.