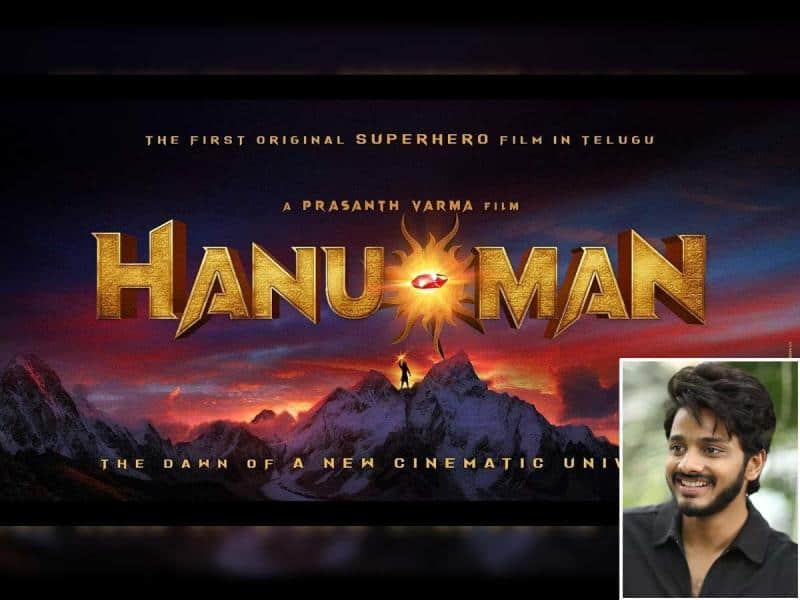 Actors remuneration for their next film depends on performance of their previous movie. Though it may not be applicable for star heroes, producers will most probably consider the box office status of hero’s last movie, as to decide their salary for their movie.

Latest we heard is talented actor Teja Sajja has joined the list of actors to take home 1 cr remuneration. Yes, the actor who is enjoying the success of Zombie Reddy and is awaiting the release of Ishq will be getting the shocking pay for his next movie with Prashanth Varma.

Teja has good market value and there is good demand for satellite and OTT rights of his movies. Thus, 1 Cr is an appropriate pay for Teja who will be seen playing Hanu-Man. Teja will be seen in a completely new avatar and he won appreciations for his new look during the film’s launching.

K Niranjan Reddy of Primeshow Entertainment will produce the movie which will be high on action and VFX.