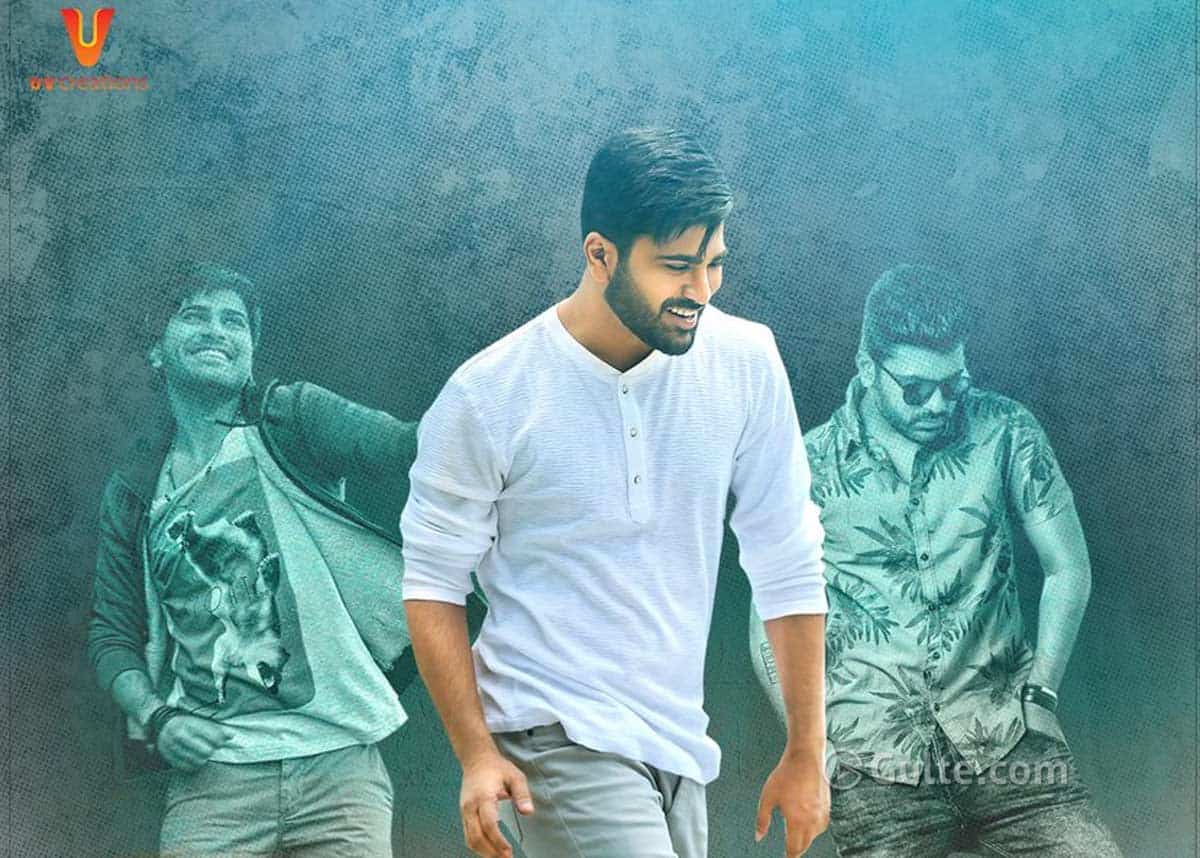 Some of the popular hits in hero Sharwanand’s career were produced by Vamshi and Pramod under UV creations banner. Run Raja Run, Express Raja and Mahanubhavudu are the films that Sharwa had collaborated with UV Creations on.

Currently, Sharwa has three projects in his kitty. But he needs a solid project which will bring back his lost glory. And here’s why UV Creations enters the picture. It’s being said that Sharwa will once again be teaming up with UV Creations.

Apparently, UV Creations recently signed on a debutant director named Sriram after taking an immense liking to his script. Touted as a medium budgeted film like all Sharwa movies, this film may be launched in October if everything goes as planned.

UV Creations had faced in a minor setback with Saaho last year. Even ‘Radhe Shyam’ with Prabhas is progressing at a snail’s pace and it’s further adding to the woes. The banner had a huge relief in the form of Prathi Roju Pandaage last year. Even Maruthi’s next film with Ram will be bankrolled by UV Creations. With Sharwa’s film joining the list, the banner will rejuvenate itself once again.

Sharwa shares a close bond with Vamshi and Pramod and he’s even ready to pause his other projects to do a film for them anytime. But the main issue here is that Sharwa has signed his next for producer Anil Sunkara’s banner under RX 100 fame Ajay Bhupathi direction. We’ll have to wait and see it’s status now.