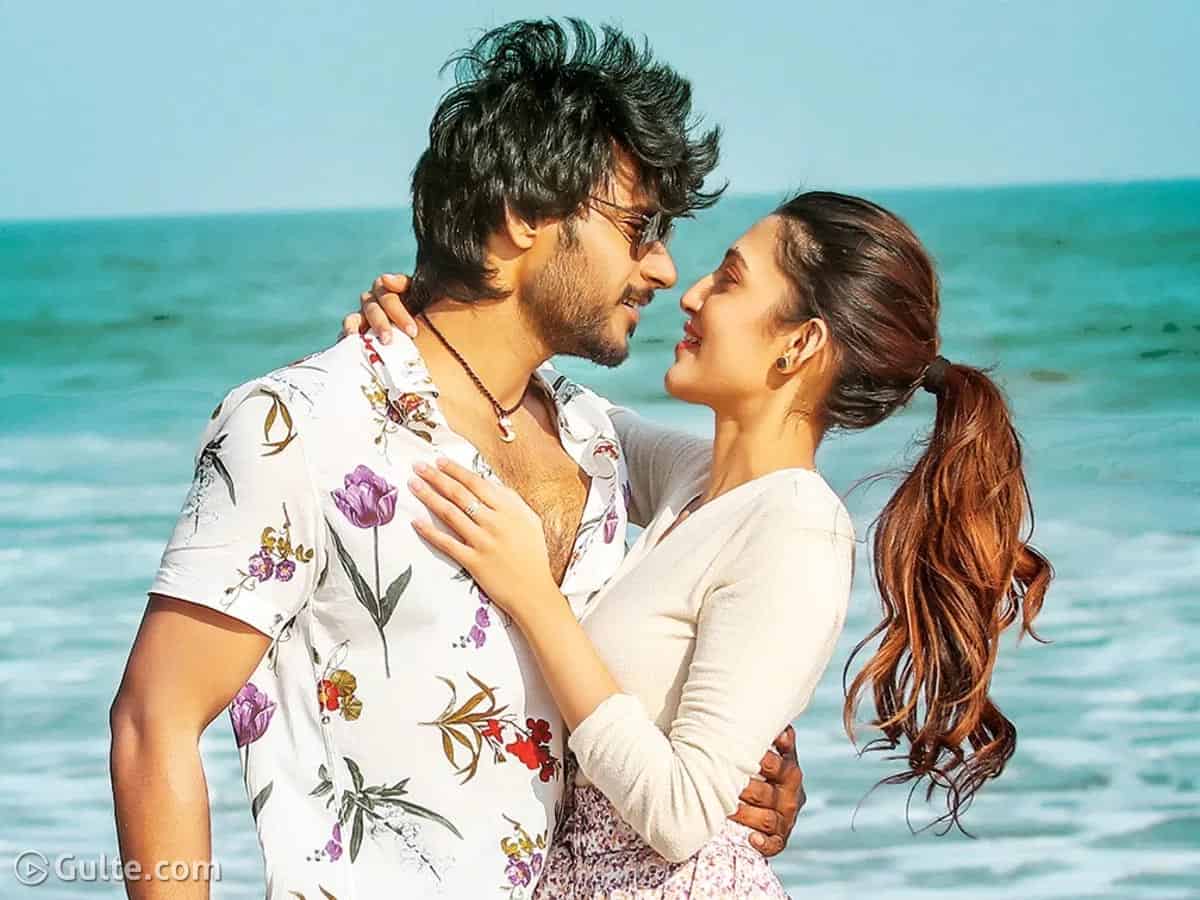 Sundeep Kishan is one of the young heroes in Tollywood who is busy with the works of his next film ‘Gully Rowdy’. The actor is upset with the rumors that the film will skip a theatrical release. Taking to his Twitter profile, Sundeep Kishan has given a clarification on the same. The actor mentioned that Gully Rowdy is meant for theatres.

“#GullyRowdy is a Fun Masala Entertainer meant for the theatres. We know these are uncertain times but as a team stand by the theatres owners & wait for the right release date. Thank You @konavenkat99 garu for always being being so supportive & gutsy,” wrote Sundeep on Twitter, adding, “Peace to Rumour Mongers.”