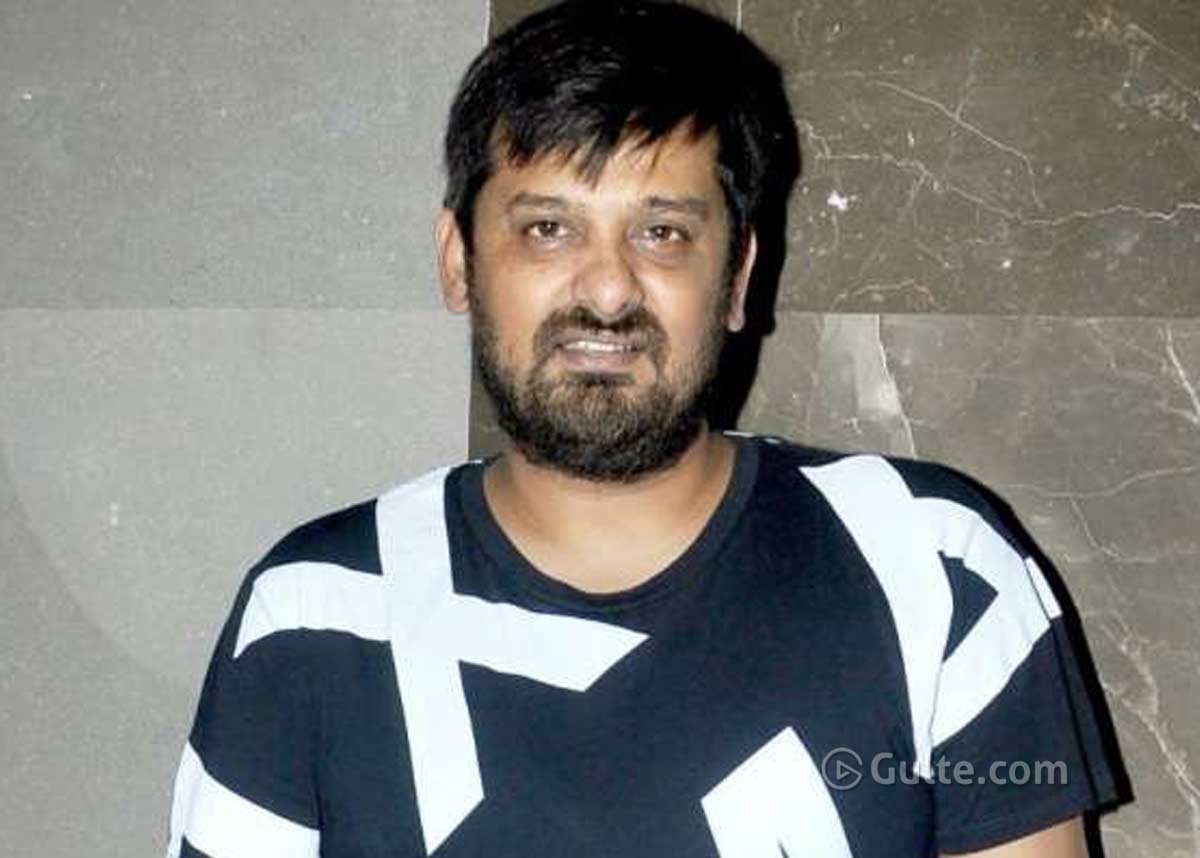 Noted Bollywood music composer Wajid Khan has died of Covid-19. The celebrated music director and singer died in Mumbai in the wee hours of Monday.
Wajid was admitted to a private hospital in Mumbai’s Chembur a few days ago and his condition said to have deteriorated. He finally lost his battle with Corona Virus. Wajid’s sudden and untimely demise has come as a shock to Bollywood fraternity.

According to reports, he had a kindey transplant a while ago and developed an infection. He was put on ventilator for the last four days and his situation said to have worsened.

He along with his brother Sajid went onto deliver several notable albums. The duo’s works were credited with the name Sajid-Wajid. The duo delivered Salman Khan’s Dabangg (1,2 and 3), Wanted, Ek Tha Tiger and many more.