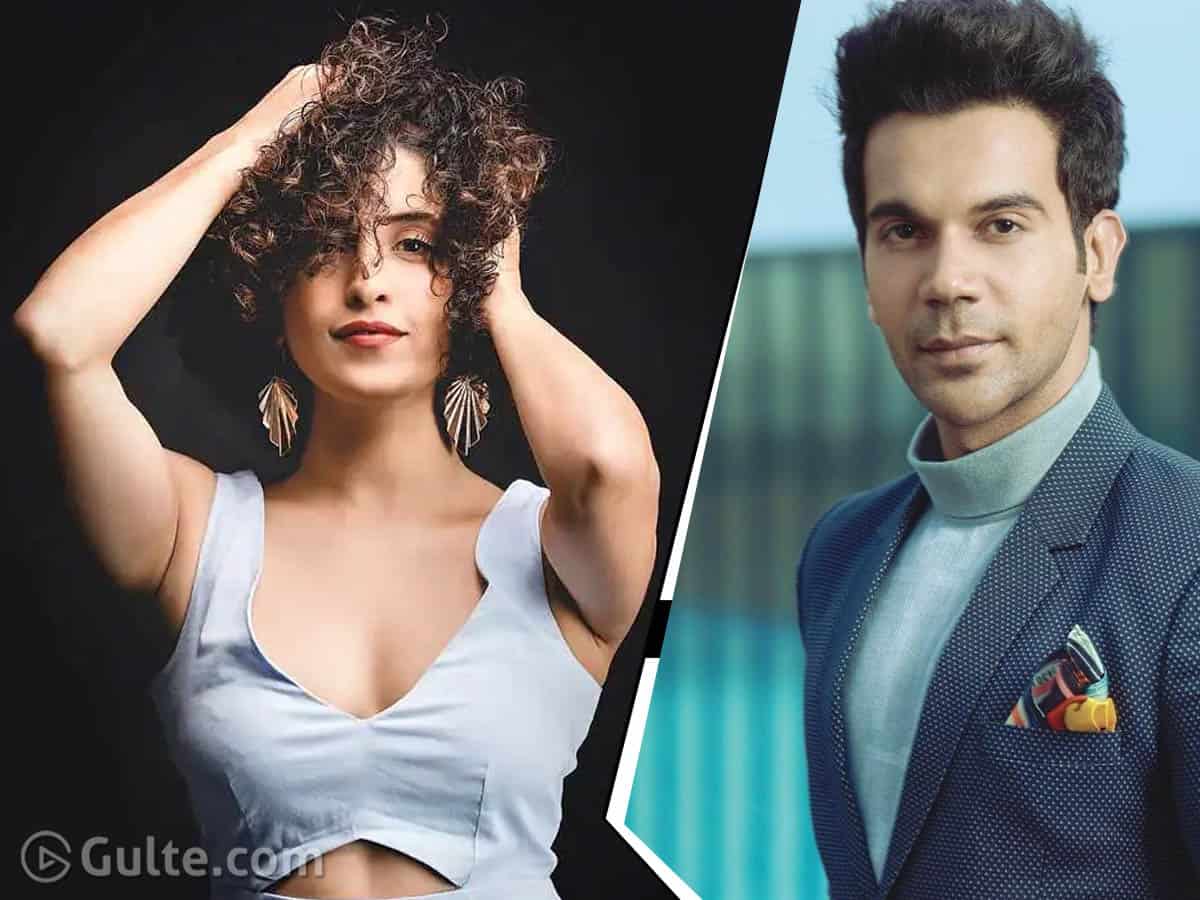 Ace Telugu producer Dil Raju is now focussing on remaking Telugu films in Bollywood. Already, he is bankrolling the Hindi versions of Jersey, F2, and HIT. The shoot of HIT’s Hindi remake will go on the floors very soon. Meanwhile, the team signed Dangal girl Sanya Malhotra as the female lead of it.

HIT’s Hindi remake is being directed by Sailesh Kolanu, who helmed the original version. Rajkumar Rao is playing the lead hero of it. This will be the first film in the combination of Sanya and Rao. Announcing her inclusion, Dil Raju Productions officially tweeted, “Welcome to the #HIT team @sanyamalhotra07!”

Speaking to the Firstpost, Sanya said, ” I have watched HIT and I really liked the concept of the film. When the film was offered to me, I immediately said yes. It is a very interesting and intriguing story that deserves a mass audience. I am looking forward to this one and excited to work with Raj.”

Sanya made her debut with Dangal and later shot to fame with movies like Patakha, Badhaai Ho, Shakuntala Devi and Ludo.

HIT is being produced by Dil Raju, Bhushan Kumar, Krishen Kumar, and Kuldeep Rathore. The pre-production works are going at a rapid pace and the regular shooting will begin soon.