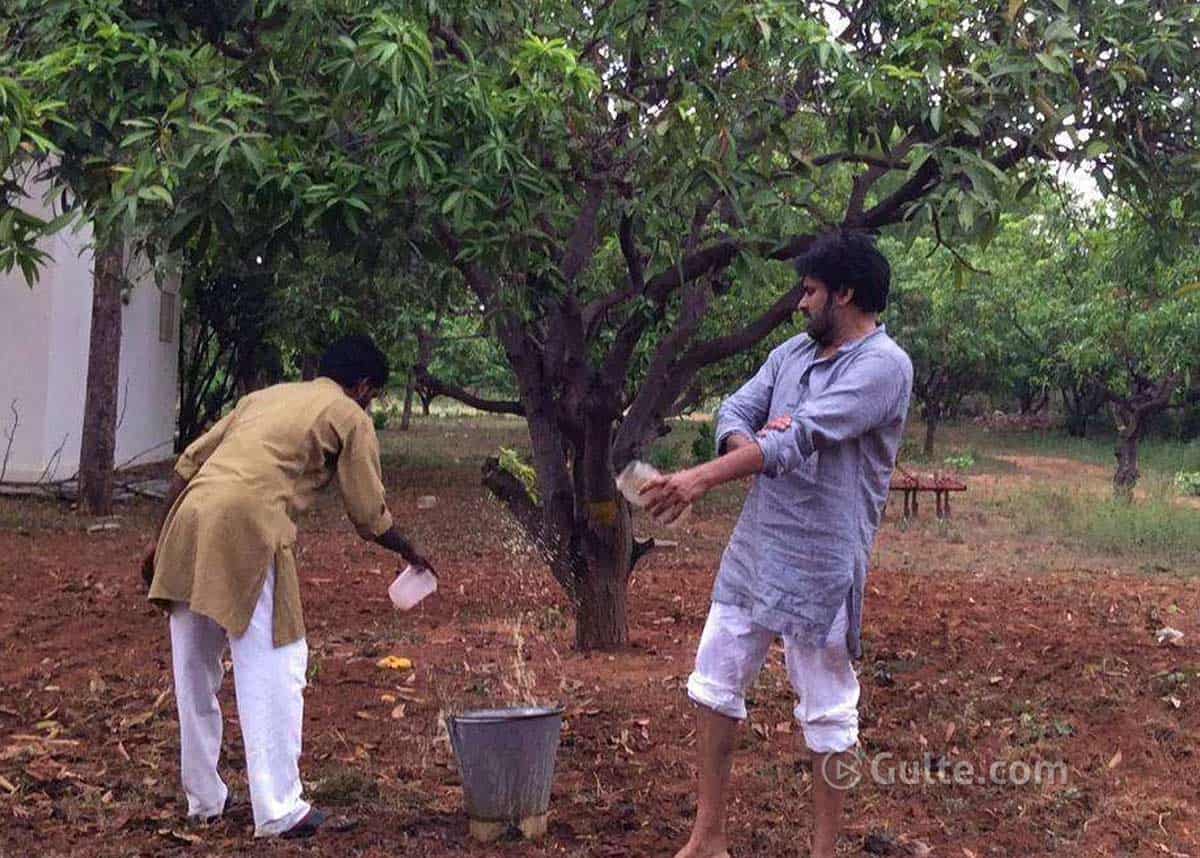 Everyone knows Powerstar Pawan Kalyan owns farmhouse in Hyderabad city outskirts and during summers, he sends mangoes of his farm to celebrities. In the past we have seen the likes Nithiin, director Harish Shankar receiving mangoes from others and they thanking Pawan.

However this year, celebs did not get Pawan’s mangoes and especially comedian Ali is missing them. There is no need to say particularly about Pawan and Ali. Both are thick friends and when it is a film related event, fans thoroughly enjoy Pawan and Ali chemistry.

Such friendship had fallen apart due to politics. Ali joined YSRCP and even campaigned for the party in the last general elections. On Ali’s campaign, Pawan made critical comments and this has disturbed Ali. Since then Pawan and Ali are not in talking terms and the gap between them widened over the time.

Yet Ali seems to have the same affection towards Pawan. Speaking to a news channel, Ali said, every year I used to get mangoes from Pawan Kalyan. But as he is busy with politics, I did not get mangoes last year and this year may be because of the lockdown. “I hope Pawan will send mangoes next year,” said Ali.

Well Ali is one among the celebs missing Pawan’s mangoes and opened about it before the media. Hero Nithiin who is ardent fan of Pawan might also be missing mangoes but he has no claims.