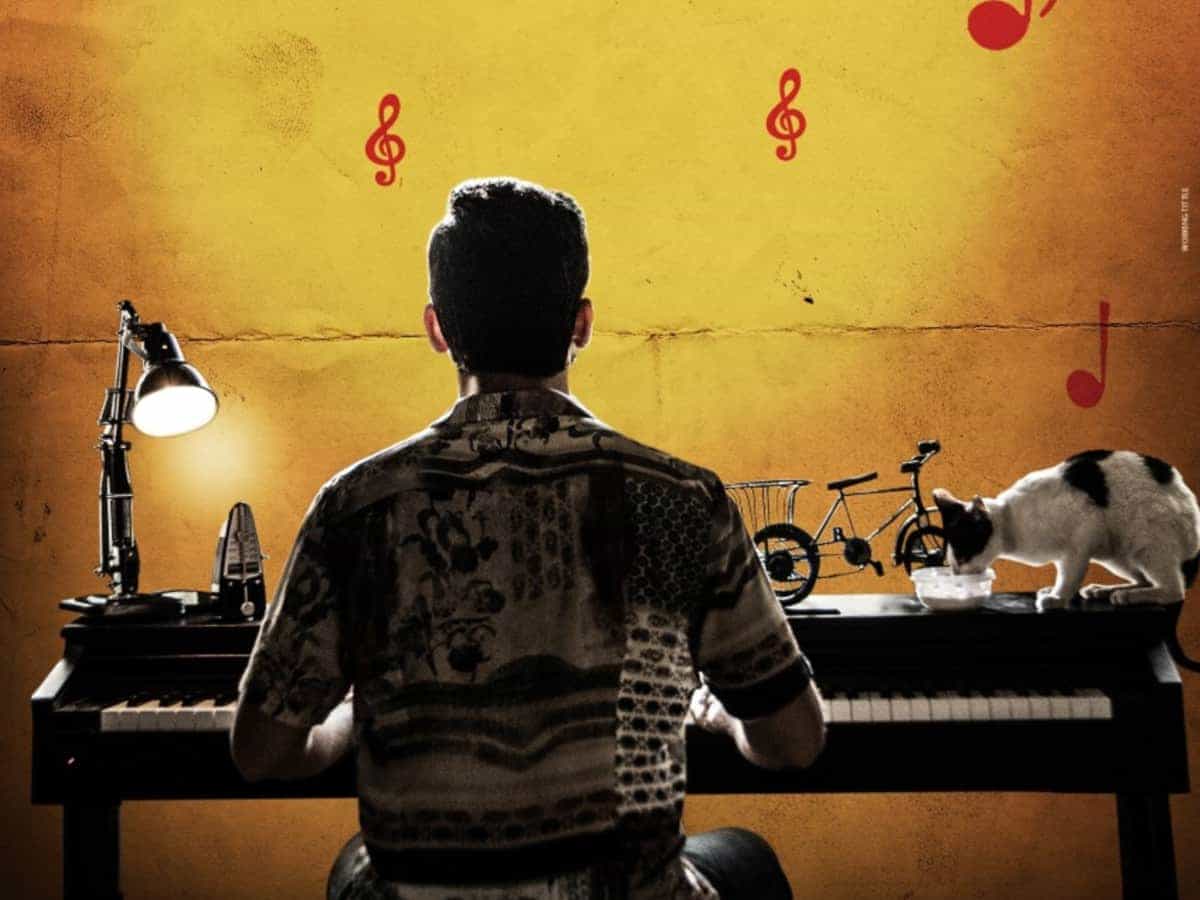 A few days back, the Telangana film chamber of commerce requested the producers not to opt for OTT releases and wait till October.

Venkatesh’s Narappa was supposed to come out on OTT but a few days back news came out that the deal is being revoked and the film will be out on the big screen.

Now, as per the latest gossip, one more film is going to revoke its OTT deal and that is Nithin’s Maestro.

The film was sold for a whopping 30 crores to Disney Hotstar but now the news is coming out that the makers and Nithin are thinking of a big-screen release.

That is why they are not announcing their OTT release details as well. As theatres are said to open soon, various producers are opting for big-screen releases ASAP and get safe before the third wave comes.

Maestro is directed by Merlapaka Gandhi and has Tamannah and Nabha Natesh as heroines. The film is a remake of the Hindi hit Andhadhun.