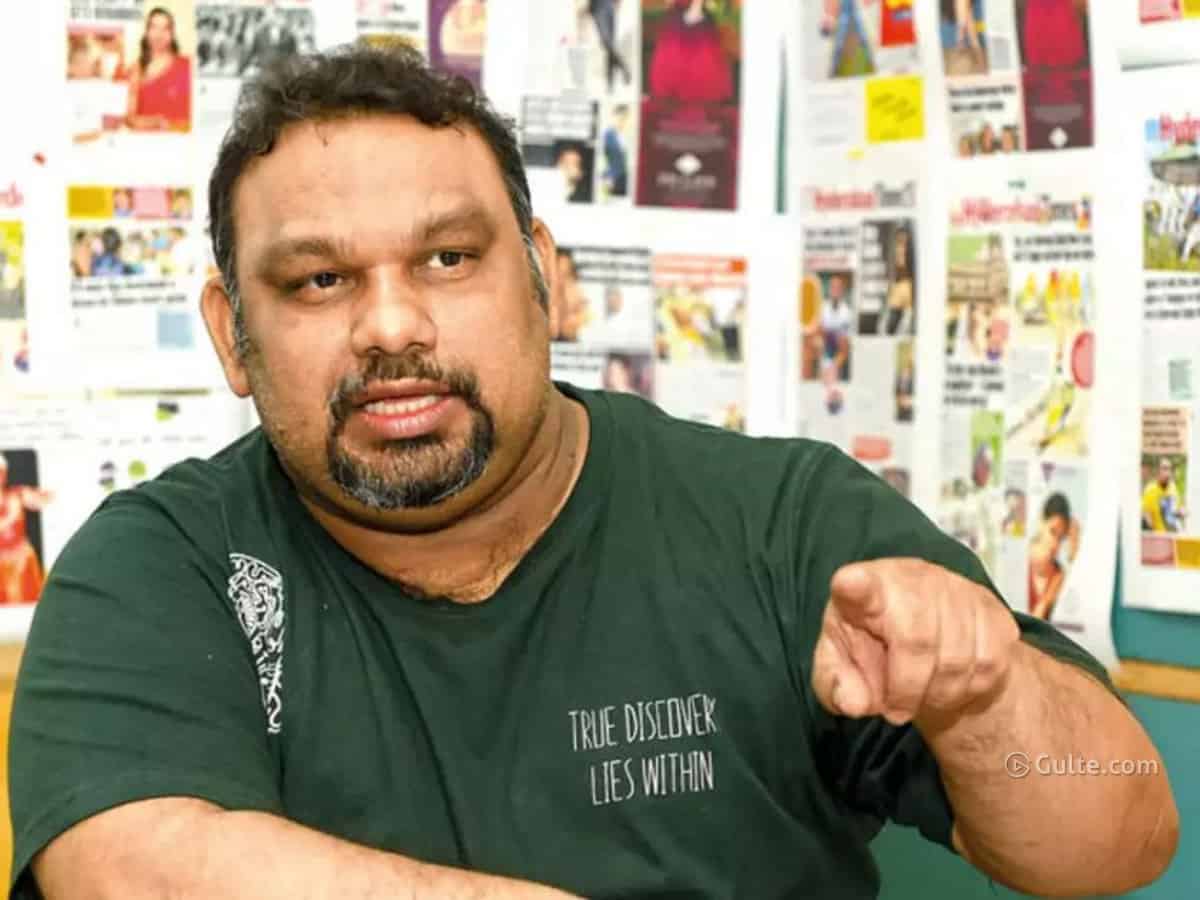 Film critic Mahesh Kathi’s demise saddened many. Just two months after popular journalist TNR’s death on 10 May, we lost Mahesh Kathi on 10 July. Both of them were strived enthusiastically and used to examine a social problem, issue or trend, solely with the aim to bring a change in the society. Not to mention, the duo also shared inseparable friendship and their mutual friends can vouch for the same.

As A Movie Critic:

Mahesh Kathi played a crucial role in writing reviews that also vaguely made an impact in filling seats (or not filling seats) at movie theatres. He published countless movie reviews in the last few years and made a lasting mark in the film reviewers league. Despite people’s loathing towards him, it is a fact that Mahesh Kathi indeed had extensive writing on film theory, including on the importance of realism in cinema.

Mahesh Kathi had faced trouble twice for his comments on religion and hurting the sentiments of Hindus at large. He was booked under sections 505 (1) and 505 (2) of the Indian Penal Code, by the Hyderabad cyber crime police last year after his controversial speech at anti-CAA in OU. Ever since then, Mahesh received hatred and his speech disrupted peace and harmony in the society.

It must be recalled that in 2018, Mahesh Kathi was banned from Hyderabad for six months by the Telangana police under the Telangana Prevention of Anti-Social and Hazardous Activities Act, 1980, during a similar controversy involving Lord Rama.

Needless to say, oftentimes, Mahesh Kathi also expressed his opinions on Powerstar Pawan Kalyan. And this never went well with the actor’s fans. There is no doubt that Pawan Kalyan has always been a God in the hearts of his fans. He is also a socialist turned politician. But, when Mahesh Kathi voice his views on Pawan’s alleged wrongdoings, he was brutally trolled and even attacked physically. The film critic had a consistent negative opinion of the actor’s political strategies and he often posted the same in his social media. For the past three years, Mahesh questioned the actor on many aspects, including on his political agendas. Now, it is subjective if Kathi Mahesh has crossed his line under the cloak in the name of freedom of speech or not, but even the party supporters failed to tolerate being questioned.

When Mahesh met with a tragic car accident two weeks ago, the majority of the section wished for his death. Citing Mahesh’s comments on religion and political parties, sick trolling and comments appeared in the immediate aftermath of his demise. It is repulsive to even think about those responsible for this kind of humour. The screwed up individuals celebrating a person’s death shows the reality of the world we are living in. Irrespective of the difference in opinions, it is still our responsibility to say as sane as possible. With people laughing at tragedies, it makes it painful to believe how humanity has vanished.

For Dalits, the fight against caste discrimination is a bigger fight (which continues to date) than the freedom struggle. The sufferings of Dalits has not changed after independence. Mahesh Kathi, who hailed from a Dalit family, had put sedulous efforts in bringing out the change in the society under Ambedkar’s principles. He often voiced his aggression over the violence and discrimination against Dalits.

Mahesh Kathi, who was a supporter of YSRCP, valued and admired YS Jagan’s ideologies and political work. Also, he sparked rows on many time to time controversies, but he never feared voicing his opinions. The critic also dealt with naysayers and hostility until the very end.