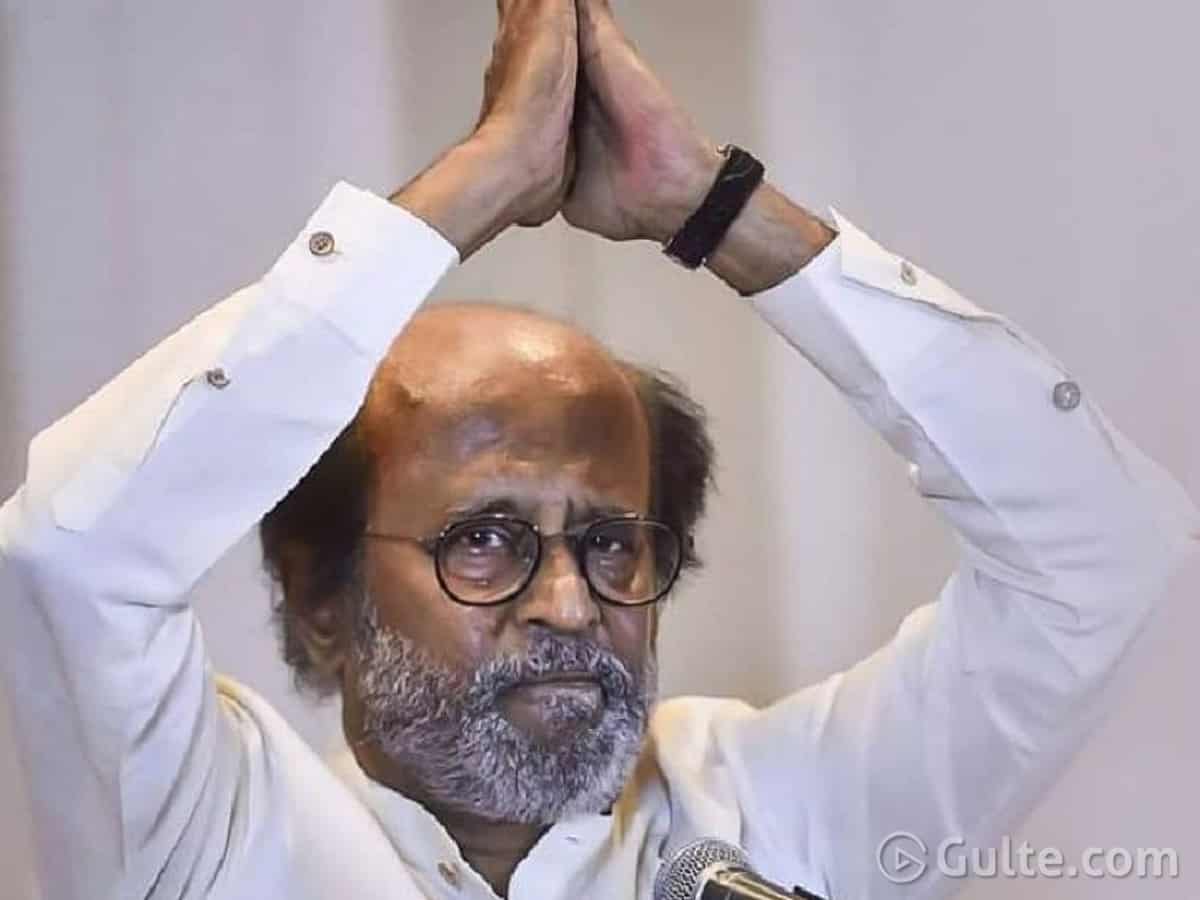 After undergoing a medical checkup in the USA, Superstar Rajinikanth is now back in Chennai. The actor received a grand welcome from fans when he landed home a couple of days back. The latest we hear is that the Shivaji actor is all set to hold a meeting with his fans tomorrow.

This news drew the attention of the media and people started speculating the reason behind it. Earlier, Rajini used to hold meetings with fans associations to discuss his political plans.

But as it is confirmed that he is not entering into politics, it is being assumed that the actor will be discussing his acting retirement plans tomorrow.

For the last few months, it is being rumoured that Rajini will retire from acting due to his age and health issues.

The 70-year-old star was last seen in the movie Darbar. He is awaiting the release of his next film Annaatthe, which is being directed by Siva.

Featuring Nayanthara and Keerthy Suresh in the other pivotal roles, Annaatthe is all set to hit the screens on November 4th during the Diwali festive weekend.