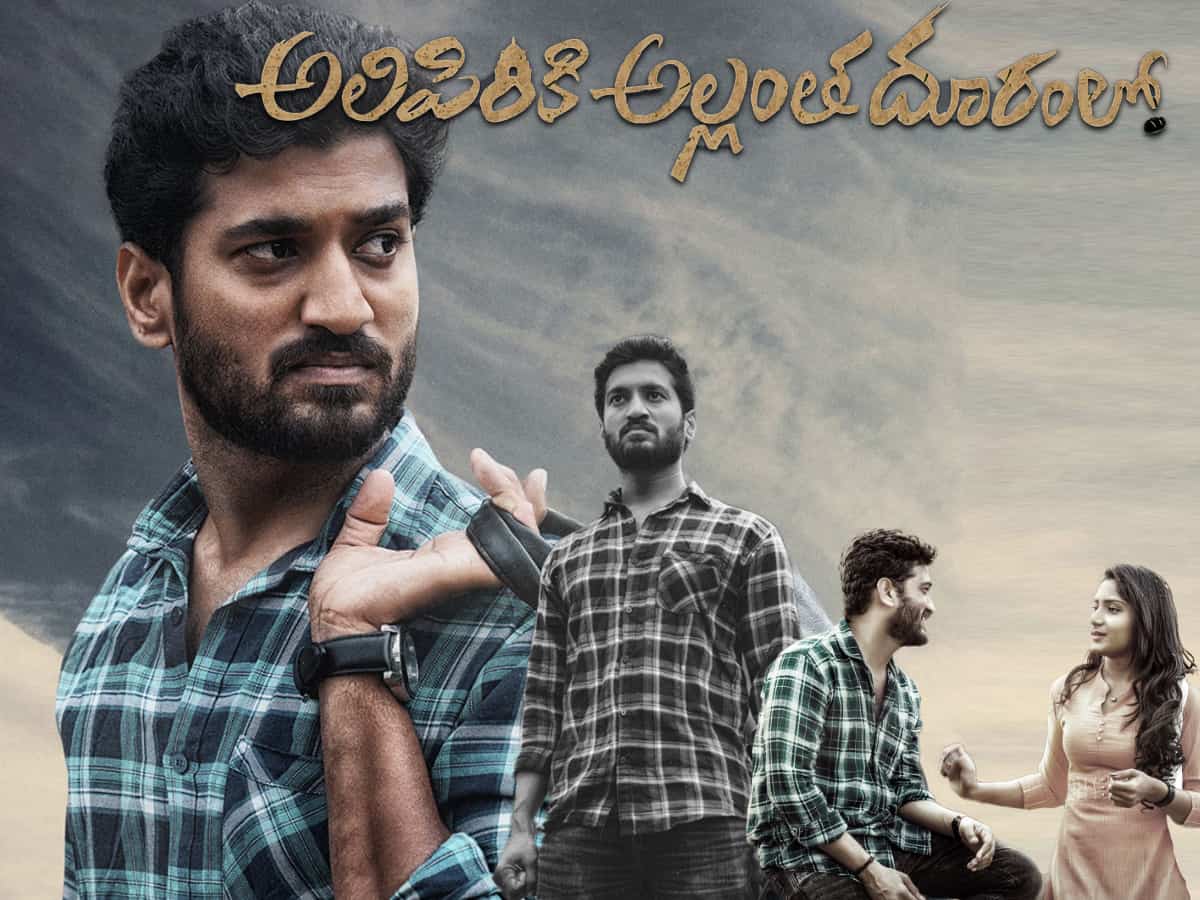 Heist dramas are a rarity in Telugu cinema. We often don’t get to see films revolving around robberies. If done well, these movies can become super hits at the box office. Director Anand J attempted to make one such film in the form of Alipiri Ki Allantha Dooramlo. Here is our review of it. Check it out.

Vaaradhi (Raavan Reddy) hails from Tirupati. His aim is to set up a shop in Tirumala. He also falls in love with Keerthi (Sri Nikitha). They plan to get married. Vaaradhi comes from a economically backward family. Under some dramatic circumstances, he happens to attempt a robbery of worth Rs. 2 crores. That’s when his life falls into a trap and he ends up in trouble.

Heist dramas can be made interesting with twists and turns. Alipiri Ki Allantha Dooramlo has one such premise. But weak screenplay spoils proceedings and make the film a tedious watch.

Raavan Reddy gets a meaty role which has a scope to explore various emotions. Even though he is a newcomer, he performed with ease. Sri Nikitha makes a positive impression with her realistic performance. The rest of the cast performed within their limitations.

The music of the film is decent. Phani Kalyan did a good job. DGK’s cinematography is okayish. The visuals are not great. The production values and editing are underwhelming too.

Alipiri Ki Allantha Dooramlo has good thrilling and emotional elements. However, bland writing make the scenes flat and boring. Both the first half and second half fail to create a positive impression.

To sum it up, Alipiri Ki Allantha Dooramlo is a bland affair which bores us from the beginning to the end. It is an interesting idea spoiled by uninteresting writing.