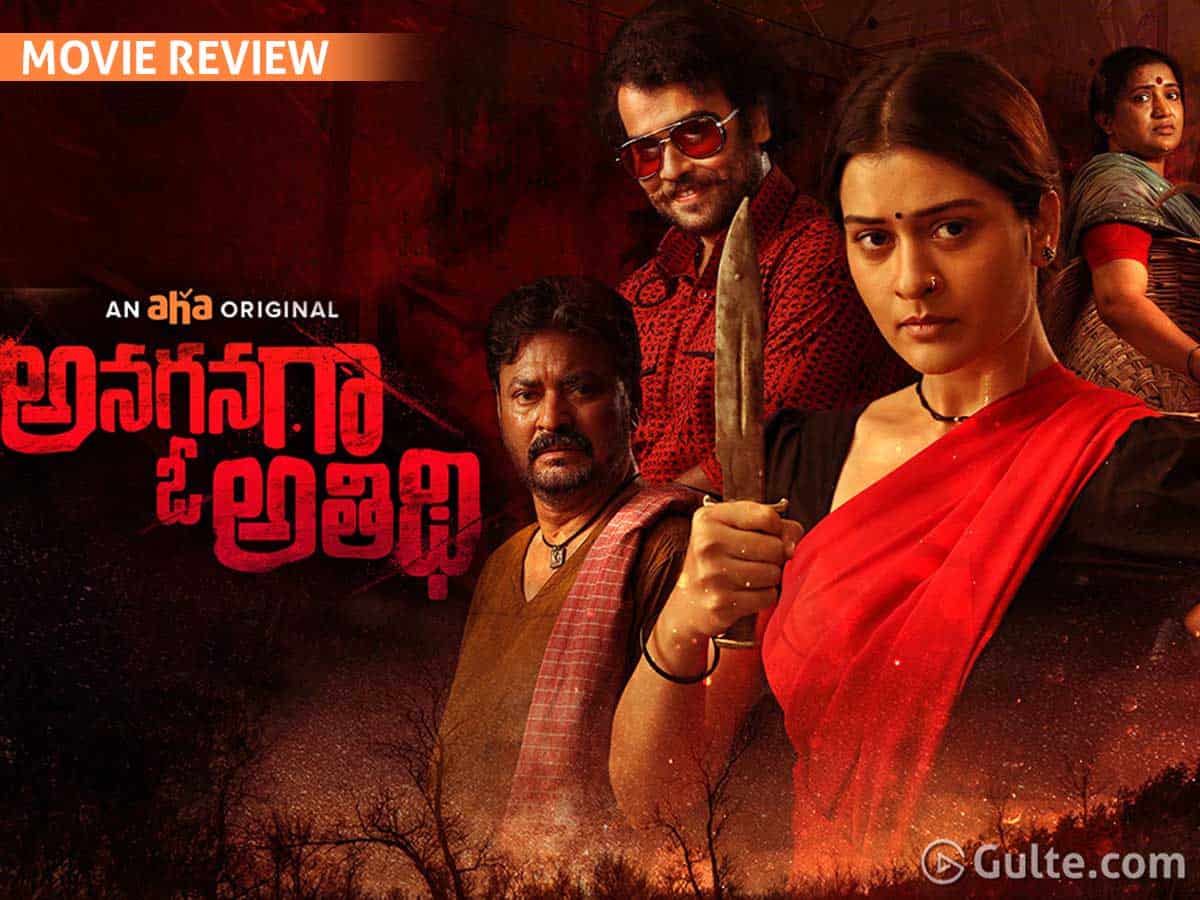 Mallika (Payal) is a frustrated young woman who is terribly disappointed with her poor upbringing and not getting married at the right age. A stranger claiming to be a nomad (Chaitanya Krishna) comes to Mallika’s house and requests her family to let him stay there for a night. All is well until he reveals that he has a suitcase full of money and gold.

Payal Rajput yet again plays the role of a young lady with grey shades. She has excelled in showcasing the frustrations of her character, but could have done better in the latter portions of the movie. Chaitanya Krishna is believable as a do-no-harm stranger. Veena Sunder’s performance is pretty impressive and Anand Chakrapani played along without any fuss.

Dayal Padmanabhan is the director of the original in Kannada that was largely acclaimed by the critics. The film is based on a play and the director did well to set up the drama. However, it seems like there’s a lot that is lost in translation. Cinematography is neat with captivating lighting and framing. Music is in sync with the film’s plot. Lalijo and Maya songs are good. Production values are okay.

The story is based on a stage play, which is why most of the story is set in a single location. Initial portions are outright boring with Payal repeatedly trying to convey her inner desires and frustrations. Things don’t get better even after Chaitanya’s character enters the house. Drama begins when Payal’s character gets greedy and tries to rob the stranger of his cash.

There’s a lot of convenience and cinematic liberty taken in making some of the key scenes work. The principal characters are deliberately sent away so that Payal and her mother could execute their evil plan. Many scenes drag on and on with some cheesy dialogue that will get on one’s nerves. Even for a limited star cast some characters seem unnecessary. For instance, the blind man’s character doesn’t add anything to the drama.

Entire film relies upon the climax twist that could be guessed from a mile away. The revelation scene could have been impactful at least, but it is revealed in the most disappointing manner that it fails to create the desired impact. It has a strong message, but a leisurely paced script is the main drawback. For a movie that only has a ninety minute runtime, Anaganaga O Athidhi feels very long and tedious.

A tighter script with minimal dialogue could have helped it score better points.