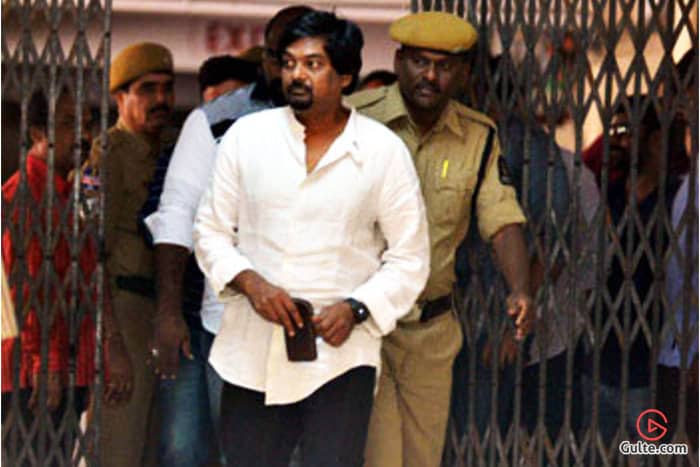 As we know, the Enforcement Directorate (ED) has summoned twelve famous names from the South industry on 25 August, including Rana Daggubati, Rakul Preet Singh, Charmee, Puri, Ravi Teja and many others in a four-year-old drug case. Now the latest reports revealed that Puri Jagannath is being questioned today on 31st in connection to the case.

Back in 2017, we saw 12 actors and directors from TFI appear before the Special Investigation Team of Telangana Prohibition and Excise Department in connection with a high-end online drug racket. Today, Puri will be questioned and he’s been issued notice for the same. The questioning might bring to light unknown facts about the drugs racket.

The trial will commence on August 31 and will continue until September 22. The Abkari branch is investigating the case and it also issued notices to the SIT officials on attending the hearing as scheduled. Enforcement Directorate officials are expected to prosecute 50 more people in the drug case.

Abkari officials have collected samples of nails and hair from the 12 celebrities and the SIT filed a charge sheet in eight out of 12 cases. Among these, most of them are lower-level drug traffickers. These celebs will be questioned regarding the Money Laundering case and if found guilty, a case will be registered against these celebs.