Mahesh tweets to Puri but Charmme replies him 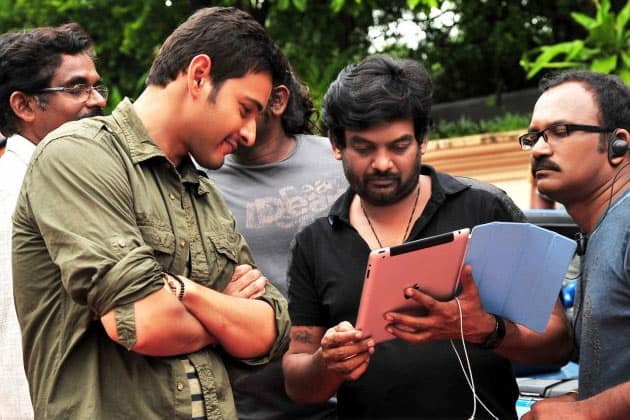 Director Puri Jagannath celebrates his birthday today. Since morning, his fans and fellow colleagues of the film industry are flooding Puri with wishes. Even Superstar Mahesh Babu conveyed his best wishes to the ace director. But Charmme replied to Mahesh’s tweet instead of Puri. This didn’t go well with a few Mahesh’s fans.

Puri was supposed to do a film with Mahesh Babu in the past. However, the actor canceled the project for the reasons best known to him. Later, Puri told in an interview that Mahesh didn’t give him dates for the particular project.

Since then, there were many reports in the media stating that things are not going well between both of them. Fans feel Mahesh tried to patch up with Puri by talking about him in various interviews, social media interactions, and public events. At the same time, fans also feel that Puri is not responding to Mahesh properly.

“Happy birthday @purijagan sir! Wishing you an incredible year filled with happiness & great health,” tweeted Mahesh this morning. Replying to him, Charmme wrote, “Thank u so much… love and respect. Puri garu says “LOVE U “ …”

Not only Mahesh, But Charmme replied to all the celebrities who wished Puri. However, fans are upset saying that why can’t the director himself reply to Mahesh as he has a working Twitter handle.

Puri last tweeted in January this year and he isn’t active on the platform since then. But fans seem to be not in a mood to understand it and are expressing their disappointment at the director.