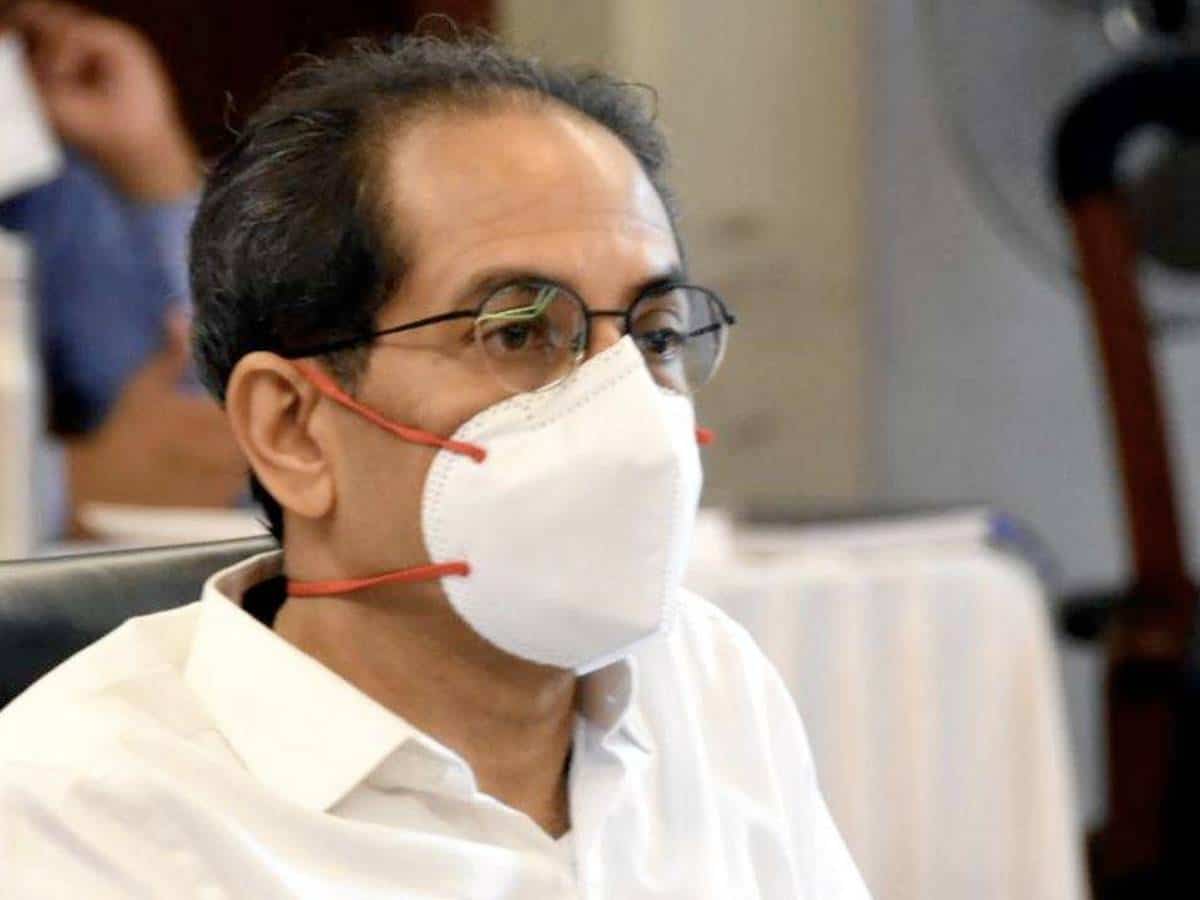 Maharashtra Chief Minister Uddhav Thackeray has said that Sushant Singh Rajput case should not be politicised or used to create friction between Maharashtra and Bihar.

Amid the ongoing criticism faced by the Mumbai Police following an investigation into Rajput’s death case, the Chief Minister stressed that Mumbai Police is not “inefficient” while appealing those who have any evidence in regard to the case to step forward.

“Mumbai Police is not inefficient. If anyone has any evidence they can bring it to us and we will interrogate and punish the guilty. Please do not use this case (Sushant Singh Rajput death case) as an excuse to create friction between Maharashtra and Bihar,” Thackeray said on Friday.

“Bringing politics in the case is the most deplorable thing to do,” he added.

Maharashtra government has filed a caveat before the Supreme Court in the Rajput’s death case.
Earlier, Bihar government and Rajput’s family have filed caveats in the top court seeking to challenge actor Rhea Chakraborty’s petition that sought transfer of the FIR registered in Patna to Mumbai in the actor’s death case.

“After Bihar government and Rajput’s family filed a caveat in the Supreme Court, Maharashtra government has filed a caveat before the SC today to ensure that no order is passed in Rhea Chakraborty’s petition case without hearing its (Maharashtra) side,” said Sachin Patil, standing counsel for Maharashtra Government.

A caveat is a legal process, in which the party which had filed it before the concerned court, shall have to be heard definitely before the concerned court passes any order in future.
Bihar Police has sought the assistance of Mumbai police to probe the Sushant Singh Rajput case, Mumbai police Crime Branch officials told ANI. However, the Police are still considering their request.

Bihar Police team reached after an FIR was filed by late actor’s father KK Singh against Chakraborty in Bihar under several sections including abetment of suicide.

Rajput was found dead in his Mumbai residence on June 14.