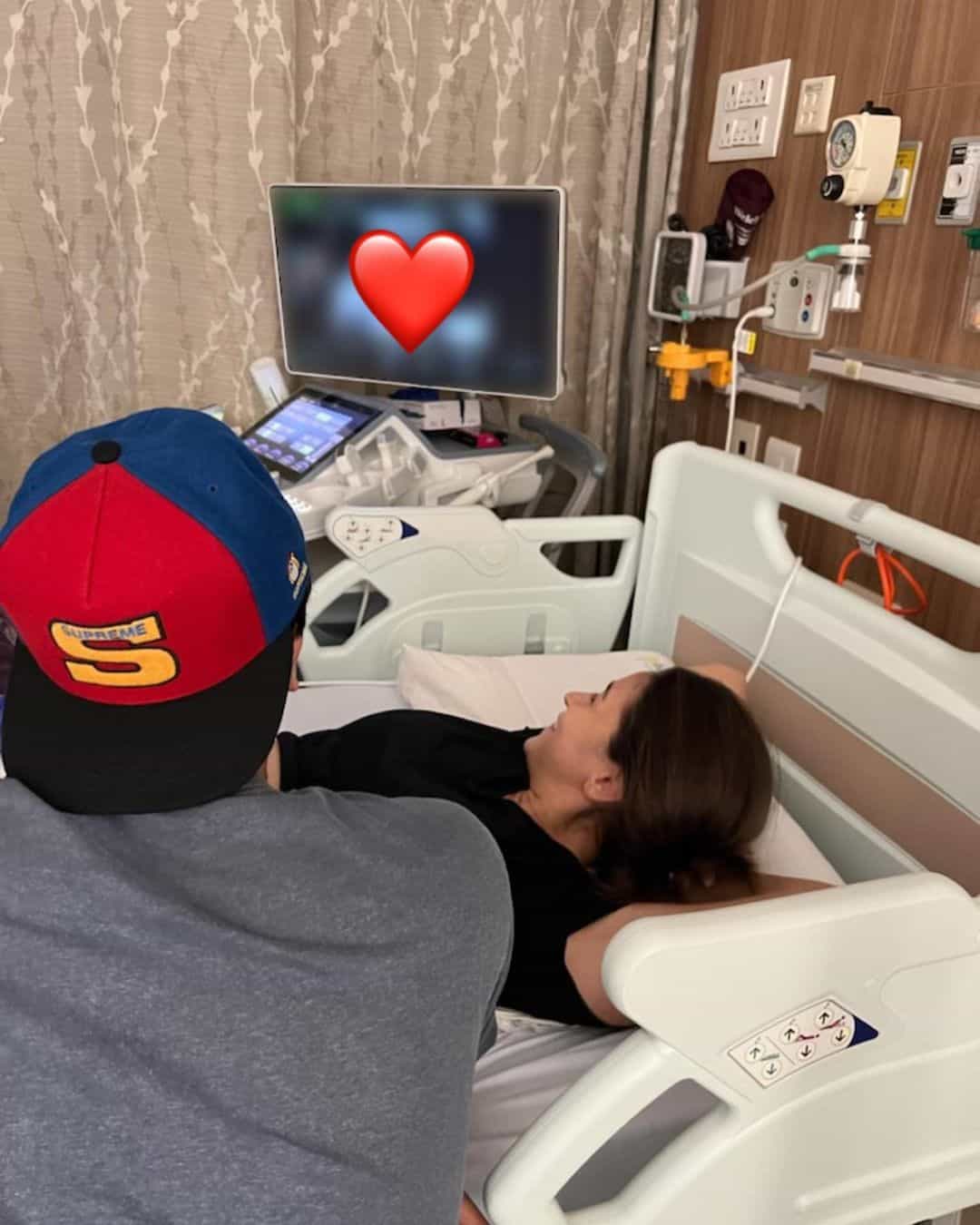 Star actress Alia Bhatt surprised everyone this morning by announcing her pregnancy. No one was aware of the news until it came from the woman herself.

Alia took to social media to post a picture of herself and her husband Ranbir Kapoor from the hospital. Along with the photo, she wrote, “Our baby ….. coming soon.”

Alia has also shared a photo of a lion, lioness and a lion cub in this post. Ever since she revealed the news, her timeline is being flooded with congratulatory messages. Fans, colleagues and friends are wishing Ranbir and Alia on this happy occasion.

It has been less than three months since Ranbir and Alia got married. The couple tied a knot at their Mumbai home on April 14, 2022. The wedding was a private affair and attended by close friends and family members.

On the career front, both of them will be seen together in the upcoming film Brahmastra: Part One, which is slated for worldwide release on September 9.