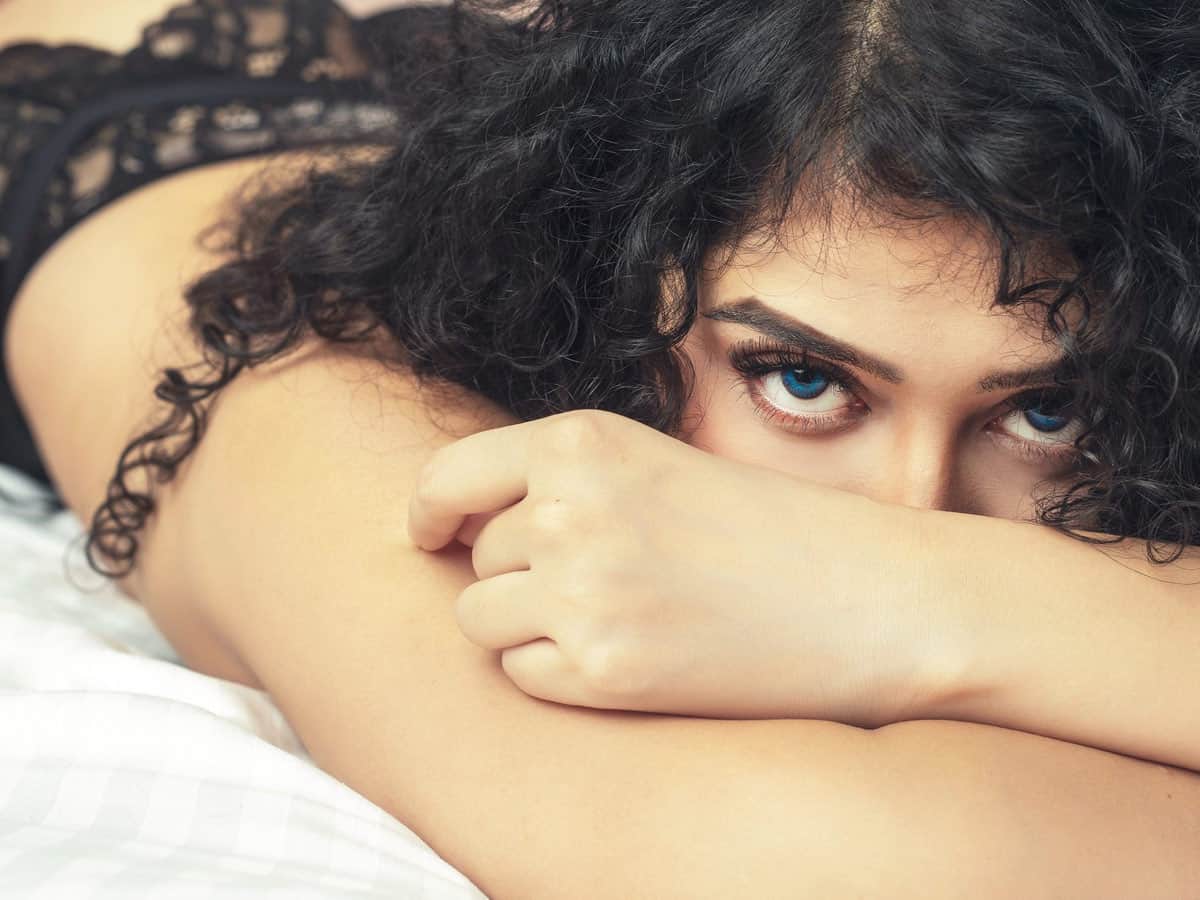 Of course, changing the names of heroes and heroines for the sake of ‘attention grabbing’ and ‘fresh sounding’ is not a new thing. None other than Megastar Chiranjeevi’s real name happens to be Siva Shankar Varaprasad. And then, our Tollywood heroes and directors have this habit of changing (renaming we must say) names of heroines many a times.

We have Nagarjuna naming Sweety Shetty as Anushka during her debut, while the likes of Srilatha Reddy and Diana Kurien also changed their names to Roja and Nayantara respectively when entering films. But director Ram Gopal Varma felt that a newcomer heroine, who has already done couple of films in Telugu arena, should change her name to get some luck.

After sizzling in a couple of unsung movies, Odisha based model Ankeeta Maharana is trying her best to get a break in Tollywood. And then, Varma found her as a perfect face to become the main lead of his upcoming short film “Thriller”. While we have seen how Varma made her stroll around in undies in the teaser of that film, another change he brought is, renaming her.

Ankeeta is now called Apsara Rani and the actress deleted all of her old social media profiles to come up with new handles again. Will this name change made by Varma works for her? Let’s see.