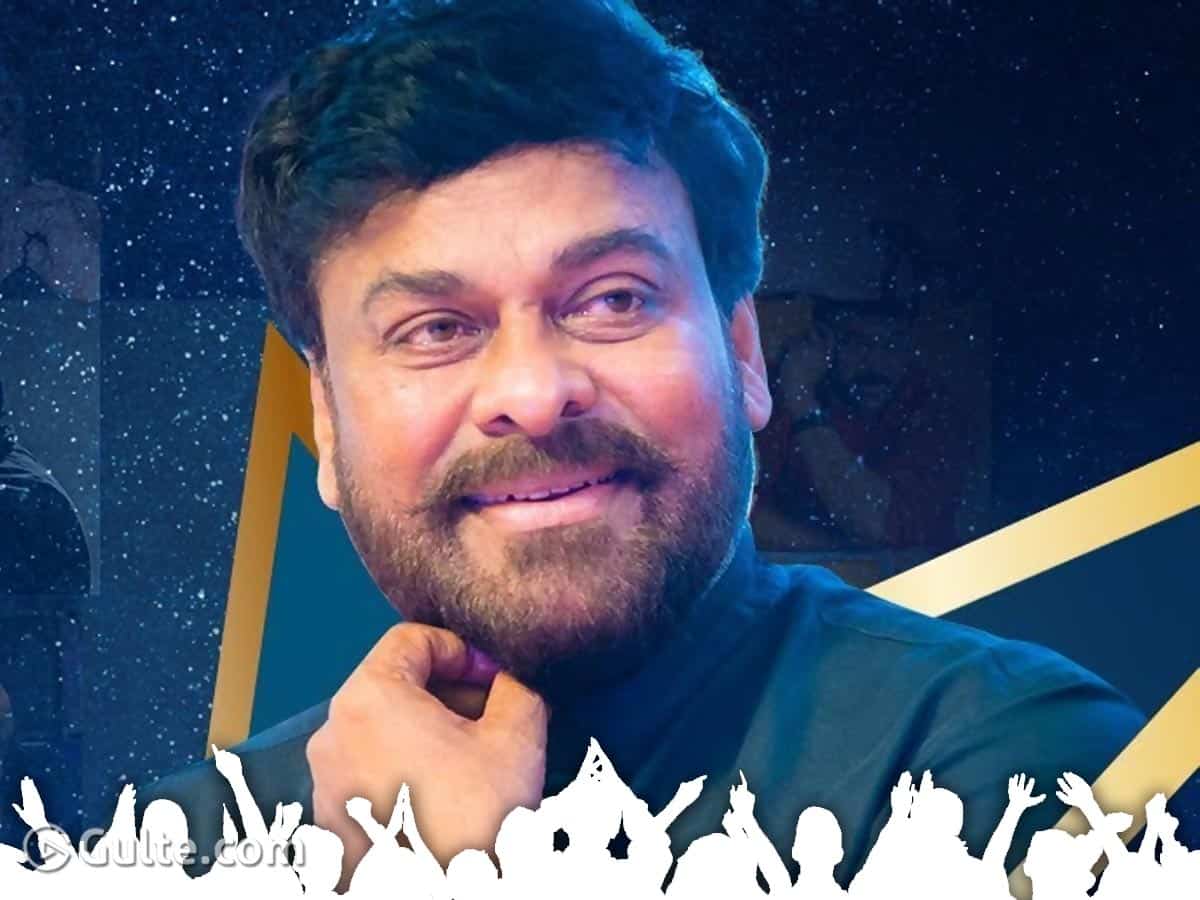 Megastar Chiranjeevi’s birthday is on August 22. Filmmakers, production house and fans of the actor are gearing up for some surprises for the actor as he will turn 65 this year.

Even at this age, Chiranjeevi is super energetic, super active on social media, and is a tough competition to many actors. And, most importantly, he has a lot in his plate even now. Working with him is every director’s dream. So when there’s a chance or an opportunity, why would someone let go of it.

As per the latest buzz, there is going to be a double treat for Mega fans. #Chiru152 First Look and #Chiru153 announcement are likely to happen.

There have been speculations that that Chiranjeevi has agreed to do a film with Meher Ramesh and this one is going to be none other than #Chiru153, which is going to be the remake of the Tamil film of Vedhalam. So the announcement of this film is awaited for that day. This film is said to be produced by AK Entertainments and Konidela Productions.

First look poster of Koratala Siva directorial Acharya is also going to be unveiled on this day is what our sources have informed. An official confirmation will be made soon.