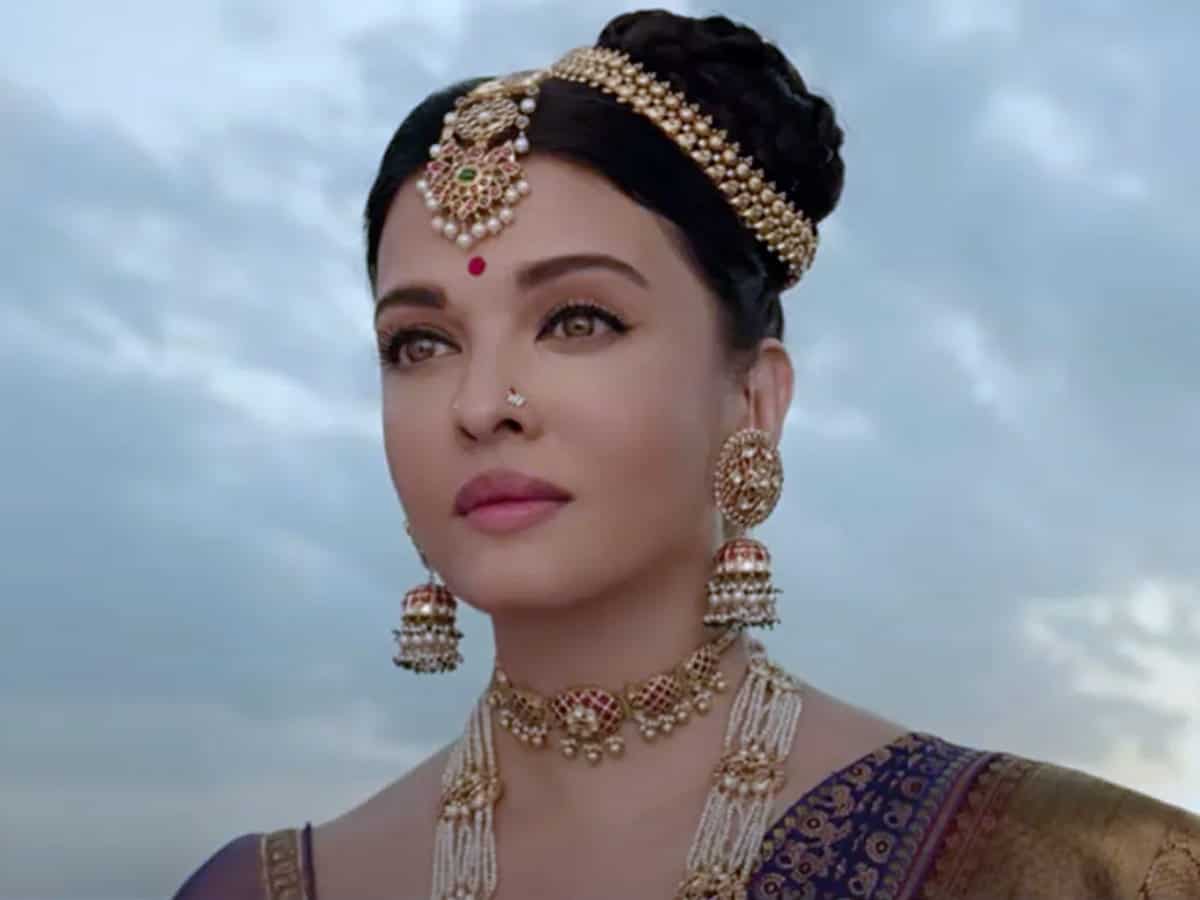 Mani Ratnam’s magnum opus is all set for release on September 30th. The movie is all about the Chola empire and about Ponniyin Selvan. Mani Ratnam is bringing the biggest stars together for PS1 including Aishwarya Rai, Vikram, Trisha, Karthi, Jayam Ravi, and many more. The project is being made to release in two parts. In a surprising fact, Mani Ratnam revealed that Aishwarya Rai was not the first choice for Nandhini’s role in Ponniyin Selvan.

The classic filmmaker attempted to make Ponniyin Selvan back in 1990 itself, but with Kamal Haasan in lead. For the role of Nandhini, he wanted veteran actress Rekha to play, which is not performed by Aishwarya Rai. Mani Ratnam also wanted Rekha to play the role of Mandakini Devi.

For the unversed, the superstars Mahesh Babu, Vijay, Suriya, Vijay Sethupathu Simbu, Amala Paul, Keerthy Suresh, Arya, and Anushka Shetty were approached for Ponniyin Selvan at different times, but none of them could not be part of this movie due to various reasons.

Mani Ratnam said the second part will be released exactly after nine months after the first part’s release. The budget for Ponniyin Selvan is said to be Rs 500 crore.