Alluri Is Period Film, A Tribute To Police 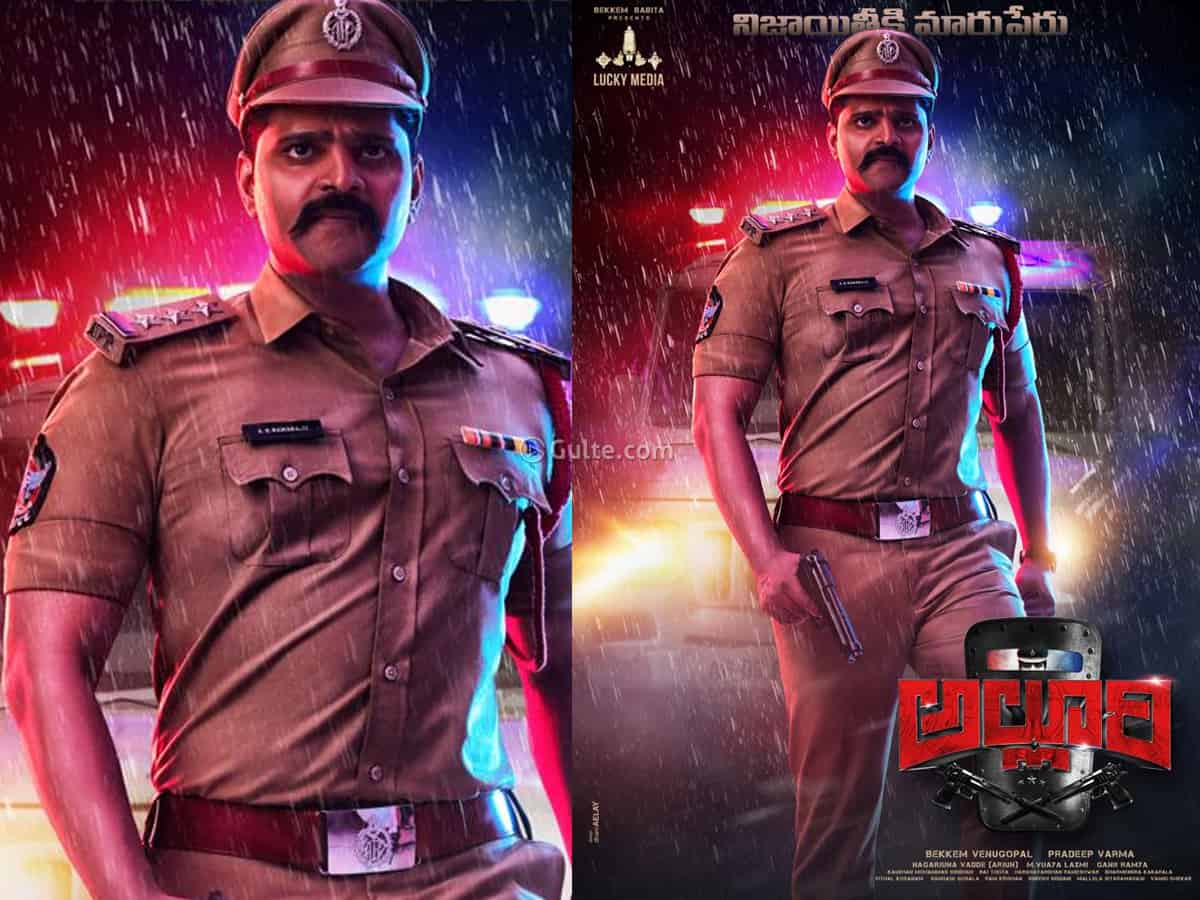 The theatrical trailer of Sree Vishnu’s upcoming film Alluri showed Naxalites. The film is actually a periodic entertainer. The story begins in 1998 and will show the journey of the protagonist for 14 years- means till 2012.

Considering budget limitations, the team put in extra efforts to make the settings look appropriate to the culture of the different times. They indeed took care during the pre-production itself. Other than that, we will see lots of variation in Sree Vishnu’s character. He will appear in a total of 4 different getups. He will look much younger in one of the getups.

Transforming himself to show the variations in the character, Sree Vishnu’s character is going to be an intense one all through. Director Pradeep Varma penned the story based on some real incidents. Besides action, the film will have entertainment in forms of some high moments and drama. It is actually a tribute to police officers.

Alluri is scheduled for its theatrical release in couple of days on 23rd of this month.