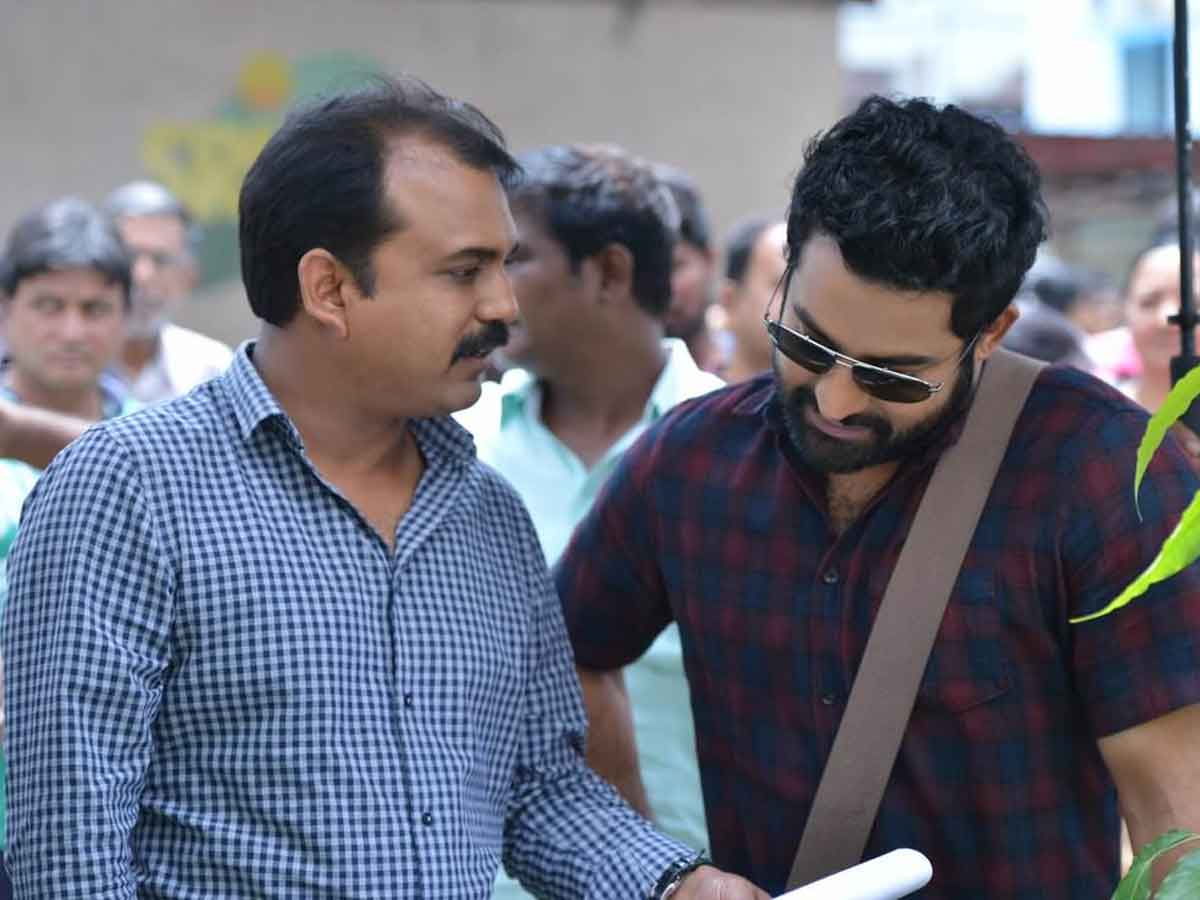 NTR who is high on success post RRR is teaming up with Siva Koratala for his next film. The project which has been in the news for sometime is in it’s pre production stage in which the director is working closely with top technicians like Sabu Cyril, Ratnavelu and Sreekar Prasad to mount the film on a huge scale.

The film, which will go on to floors very soon is being targeted now by some sections which has only ill intentions to target the director and people around him for unrelated issues which they have from the past. The claim that the project is being delayed due to funding issues is being laughed off by everyone close to the production houses as they are most comfortably placed to mount this mamooth project.

The production houses are already being offered huge sums for the non theatrical rights of the film by many reputed organisations. The leading lady of the film will be finalized soon. Anirudh Ravichander is scoring music for this film.