Bro I Don’t Care: Balayya To Shoot For Jail Episode! 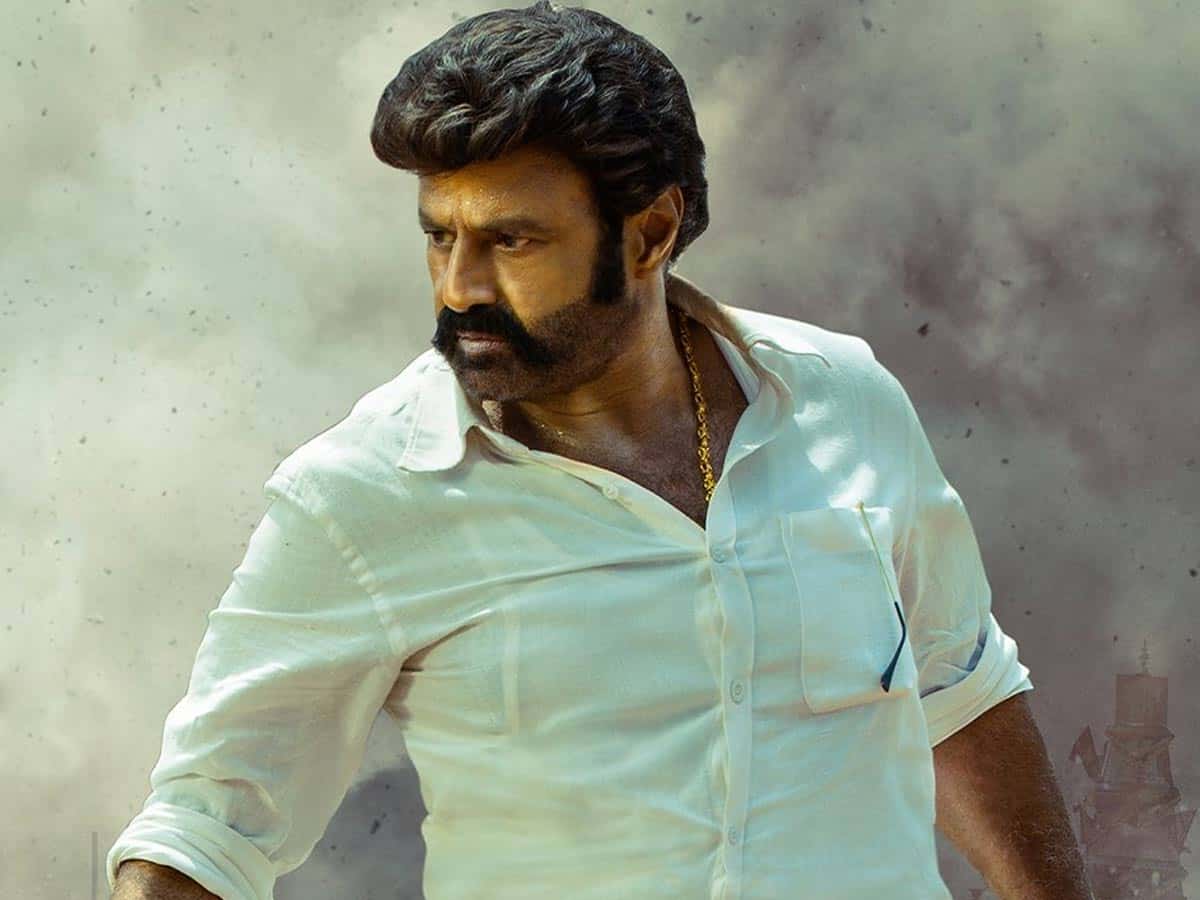 Nandamuri Balakrishna is hot and happening. He is in his best phase currently. Be it the Akhanda’s blockbuster success or the super success of Unstoppable shows or signing a couple of brand endorsements, Balayya is the hot property.

As Balayya is gearing up for his next release Veera Simha Reddy (NBK 107) which is slated for 12th Jan, 2023 release on Sankranti eve, he is all set to join the shoot of his next NBK 108 titled as ‘Bro I Don’t Care’ which is youthful yet massy. An unknown side of Balayya would be unveiled with this film and director Anil Ravipudi reportedly blended mass elements expected of Balayya and a kickass entertainment which is the director’s trademark.

Buzz is that the film is going to begin on December 8 directly with its shooting. A huge jail set has been erected for this shooting. This is a crucial episode from the film which makers are canning. This schedule lasts 10 days from Dec 8th to Dec 18th. After this, Balayya will move onto Veera Simha Reddy to wrap up the film. After wrapping up NBK 107, Balayya returns to NBK 108 for its second schedule.

So, Balayya is having a packed schedule without any break. He is going to start the promotions of Veera Simha Reddy (NBK 107) as it is slated for Sankranti. Overall, it is a perfect plan from Balayya.