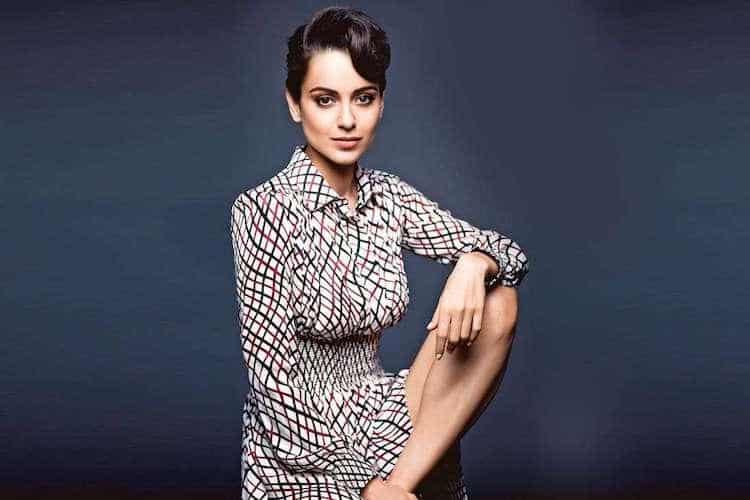 Controversial actress Kangana Ranaut, who has been waging a war with Maharashtra state government over Sushant Singh Rajput’s death, has landed in Hyderabad.

Kangana is going to stay in Hyderabad for next 10 days for the shooting of her much-awaited film Thalaivi. After a seven-month-long hiatus owing to Covid-19 pandemic, Kangana is going to don the makeup. She is going to take part in the Thalaivi’s shoot at Ramoji Film City.

Given her recent comments on drugs in Mumbai and her fight with the Maha government, Kanagan’s security has been beefed up. The Centre has given her Y-level security.

Considering these, Kangana’s Hyderabad stay has been kept confidentially by the officials. Hyderabad police are going to provide her tight security in addition to her regular security.

Thalaivi is the biopic of yesteryear actress and former CM of Tamil Nadu Jayalalithaa. Apart from South languages, the film will also be released in Hindi.