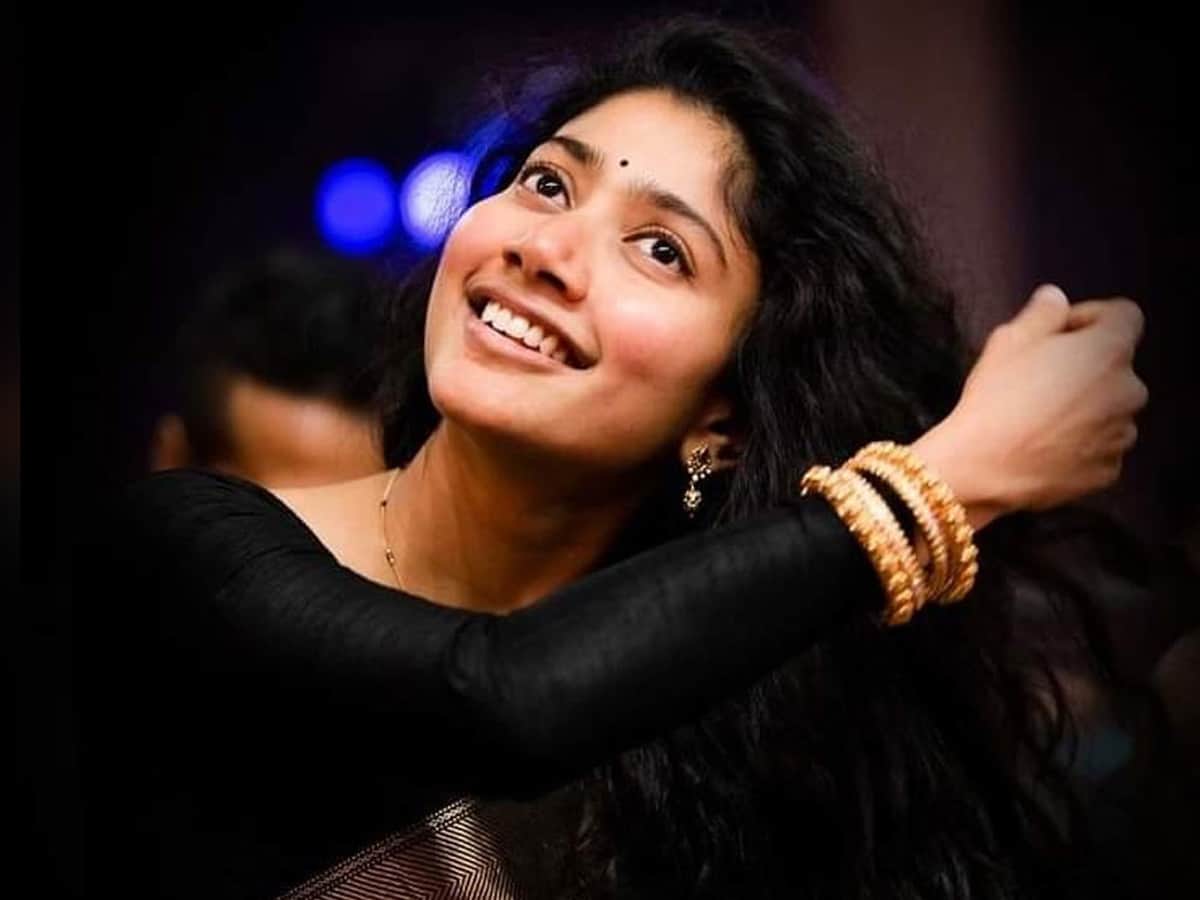 PSPK30 has been in news for a long time now. The film has been announced on the occasion of Dussehra, Sithara Entertainments has announced their Production No 12 with Pawan Kalyan.

Well, the reports had it that the film is the Telugu remake of Malayalam blockbuster film Ayyappanum Koshiyum, an official announcement is awaited on that.

Well, we believe the makers are definitely going to make some changes as per the nativity of Telugu audiences and change the script accordingly. Otherwise, Sai Pallavi’s acting skills might go in vain.