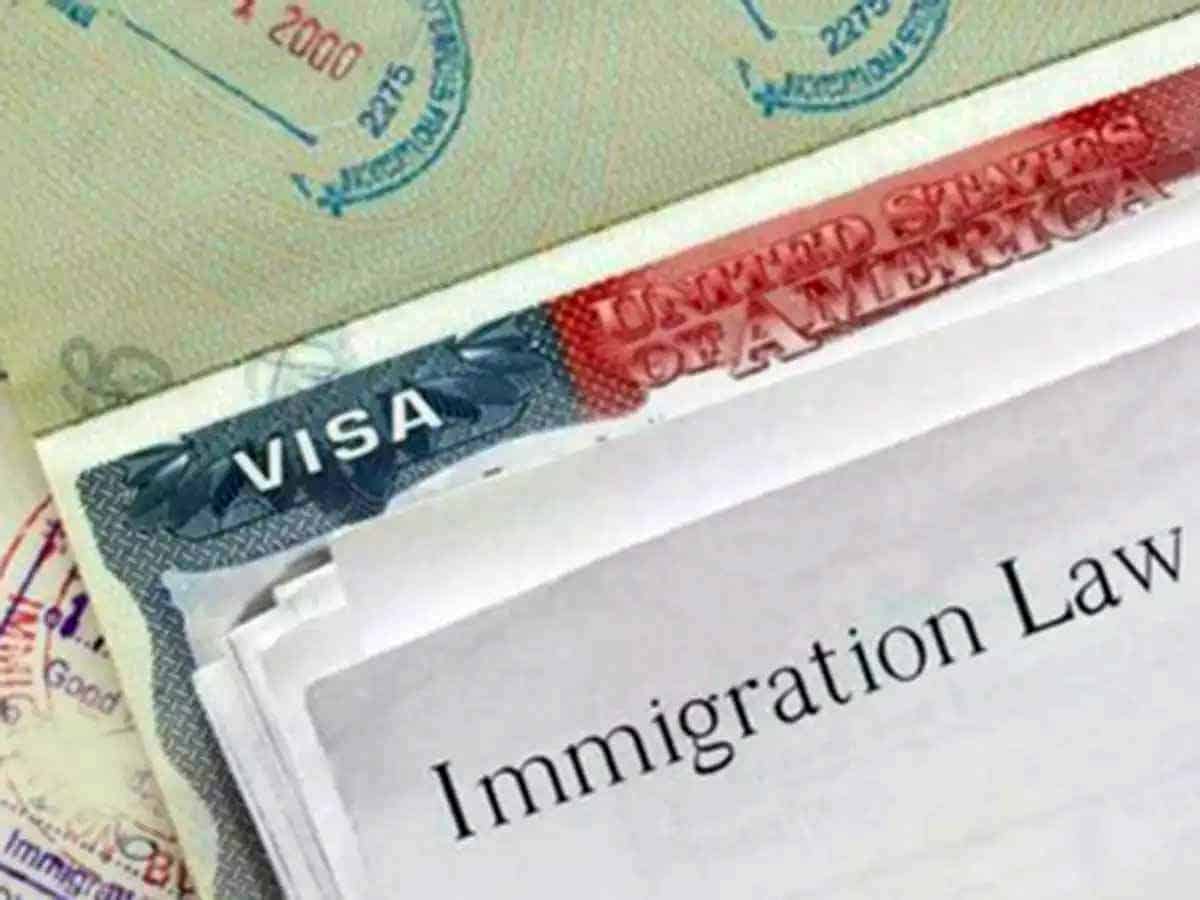 This new policy was officially announced by Immigration and Customs Enforcement (ICE) in a statement. Earlier US President Trump has decided to deport all the students who are taking up online classes. But this decision did not go well with reputed universities and so they have sued the Trump government.

After an uproar, the Trump government has taken back its decision but they made changes in its policy. Accordingly to latest stats, only 12 percent of colleges across USA are going online while many other are still awaiting for the things to settle down.

So the ICE has brought the new policy of banning newly enrolled students from stepping into the country, if they have opted for online classes. However, even this decision is inviting criticism. The opposition is calling it an un-American decision and this force universities into trouble.