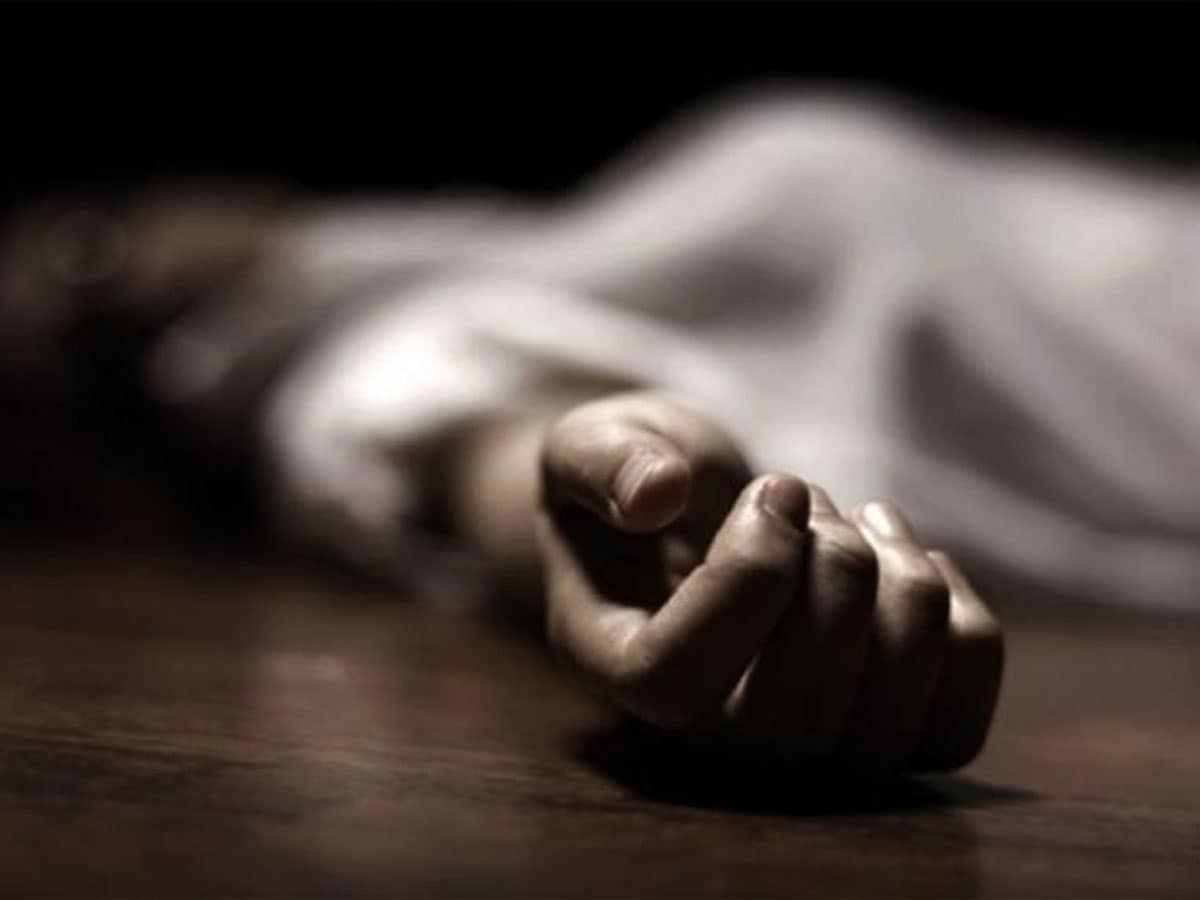 A student who hails from Nalgonda district of Telangana state has committed suicide by falling from building in Canada. Going into details the student is identified as Praveen Rao and to pursue higher studies, he left to Canada in the year 2015.

It’s been almost six years Praveen Rao is still pursuing his education. On Thursday morning, Praveen reportedly jumped from a building and died suffering injuries. The reasons behind this tragic are yet to be known while the local police have launched an investigation to the alleged suicide.

Praveen’s parents are Narayana Rao and Hymavathi and they are a farming family. Learning about their son’s death, the parents were utterly shocked and they expressed their doubts on the alleged suicide.