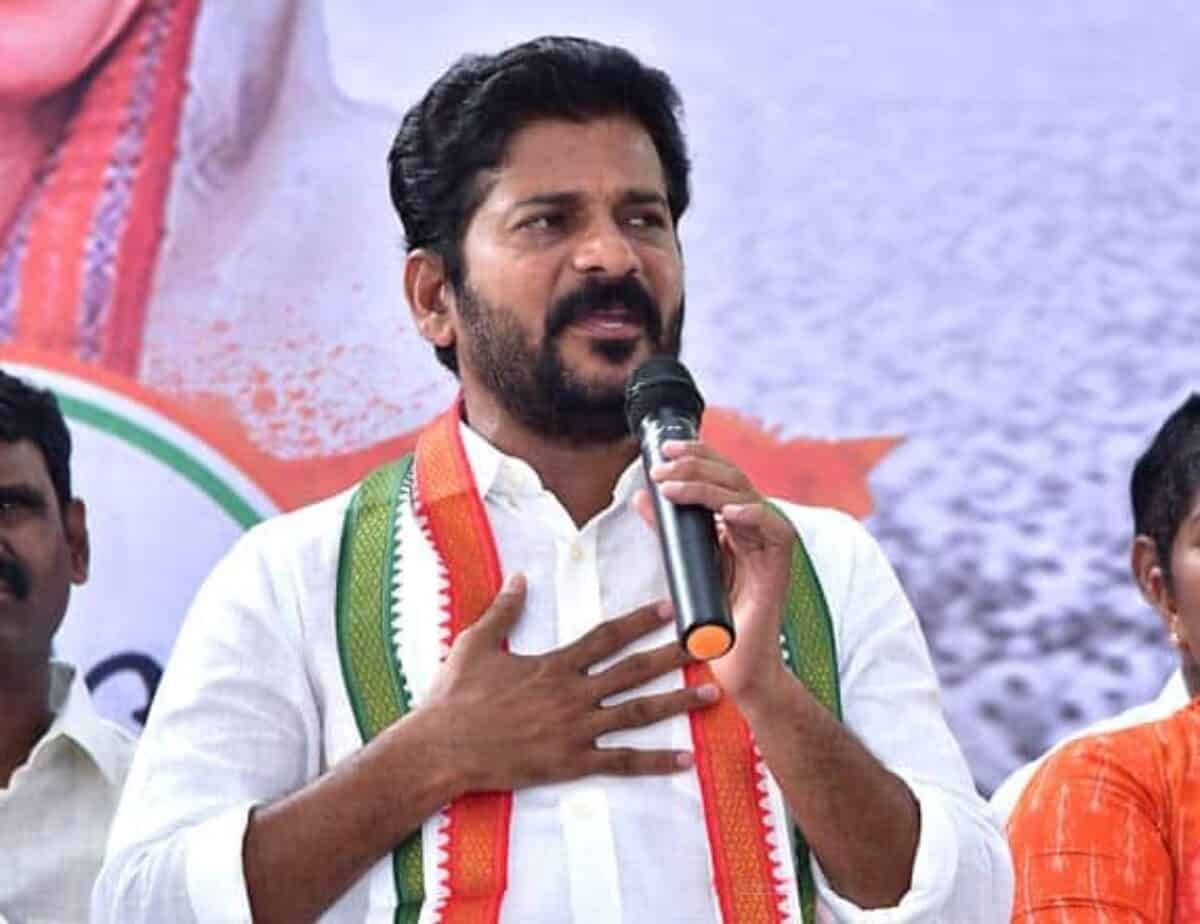 Telangana Congress has played its trump card in the view of 2023 elections by appointing Revanth Reddy as the TPCC chief.

The party high command is hoping Revanth Reddy can put his political prowess to work and play a pivotal role in bringing the party to power in 2023.

In his recent interaction with a national media portal, Revanth seemed confident about catapulting Congress to power in 2023 general election.

Revanth opines that KCR is Congress Party’s biggest advantage as his lackluster administration has disappointed the common public big time and the voters are looking to bring Congress to power now.

When asked about Huzurabad by-election, Revanth says it is more of a personal fight between KCR and his latest detractor Eatala Rajender. “The congress party is looking at the bigger picture and our aim is to form the government in 2023,” he concluded.