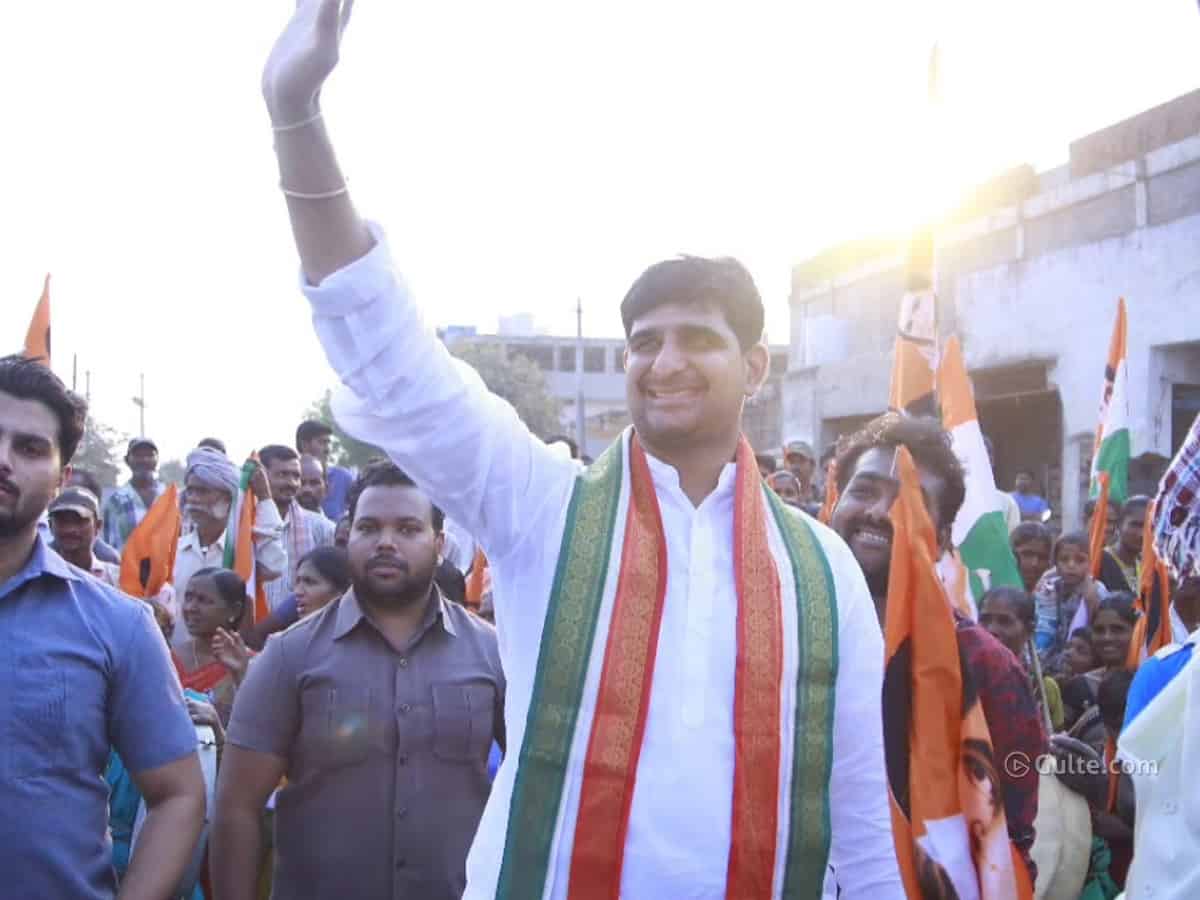 Dramatic scenes took place in Telangana Congress on Monday. PCC chief Revanth Reddy set a deadline for coverts within the party and asked them to leave by the end of this month. Revanth warned that there would be dire consequences. Minutes after this an audio clip of Koushik Reddy with BJP leader Vijender got leaked to the media.

In this audio clip Koushik Reddy said that TRS Huzurabad by-election ticket has been confirmed to him and to the other guy, he said would shell out huge money for votes. T-PCC was swift to react and served show-cause notices. And hours later Koushik Reddy was suspended from the Congress party.

Koushik Reddy was left with no other option than to come before the media. He announced his resignation from Congress and sent a letter to Sonia Gandhi. Speaking to the media Koushik Reddy made sensational comments that T-Congress in-charge Manickam Tagore has no common sense. He took Rs 50 crore from Revanth Reddy to give the T-PCC chief post.

Reacting to these allegations, Manickam Tagore tweeted, “Those who are loyal to Chandrasekar rao garu always throw false allegations on me because My primary duty is to defeat TRS and make congress victorious in TS & my lawyers will issue notice for defamation and complaint will be registered in Madurai. Welcome to Madurai Court.”

Having resigned from Congress, Koushik Reddy is expected to join the TRS party on July 16th. Most likely he would be preferred for the Huzurabad by-election from TRS.