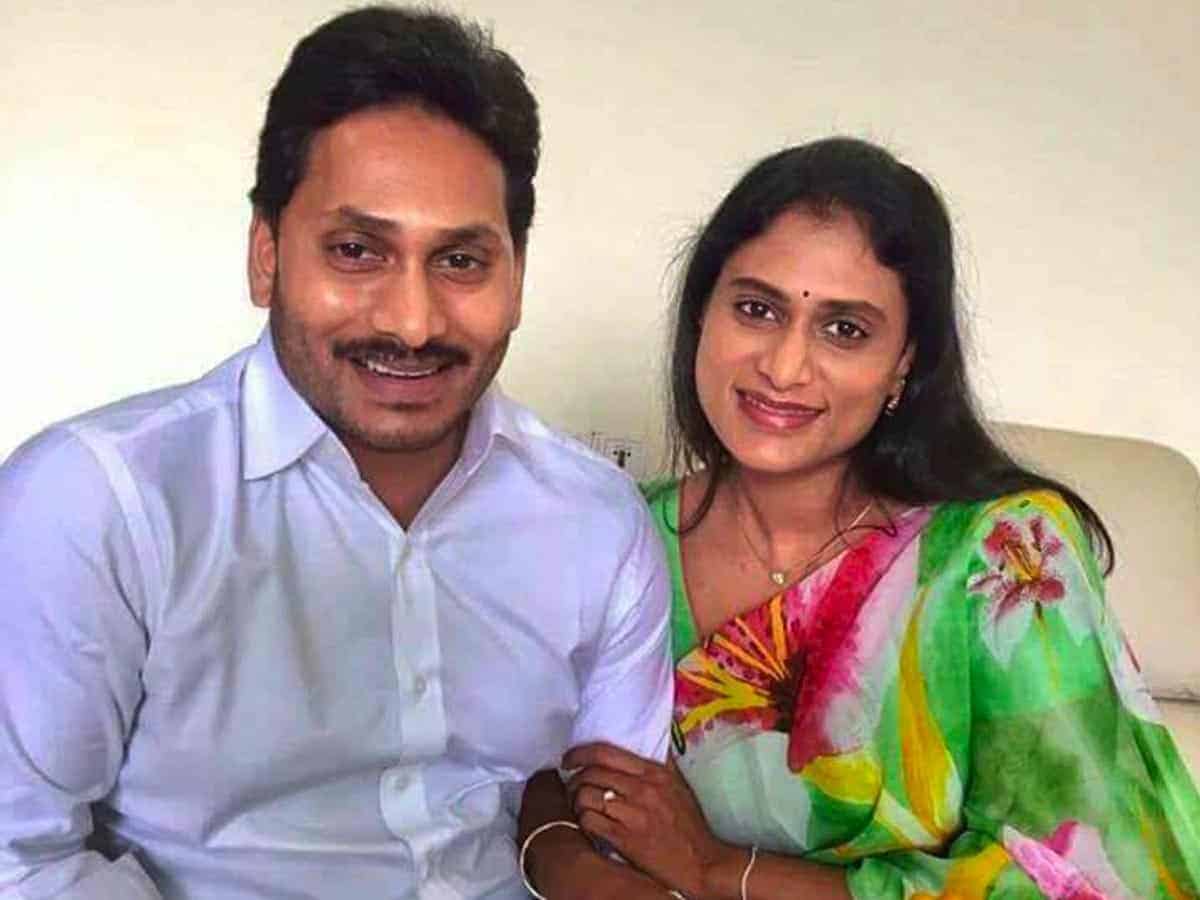 YS Sharmila’s political entry has surprised many of the YSR followers in Telugu states. Rumours have it that Sharmila and Jagan had differences and so they parted ways. But then neither Sharmila nor Jagan opened up their differences before the media or in public.

But YSR fans want to know what really happened between Jagan and Sharmila that they took different paths in politics. Opening up for the first time on Sharmila said if anyone is upset with their brother, they would stop talking and that’s a common phenomenon among family members. “But I floated a political party not because of differences with Jagan. I don’t see the Telangana my father dreamed of. There is a grave injustice being done to the people here and YSR is still alive in the hearts of Telangana people,” said Sharmila.

On Jagan’s mark governance in AP, Sharmila commented that she is seeing a glimpse of ‘Rajanna Rajyam’ in AP but if that doesn’t happen, people might revolt against any government.

Adding Sharmila said, “If anyone is criticising my party, YSRTP, they are also insulting YSR and Telangana people will not appreciate it. If the people of Telangana bless me, I promise to do better service to them and bring back the ‘Rajanna Rajyam’ in the state.”

Overall Sharmila was sceptical and watchful on the comments she made against her brother Jagan because it would have unwanted controversy not just among the two but it would send a wrong message to people of Telugu states too.