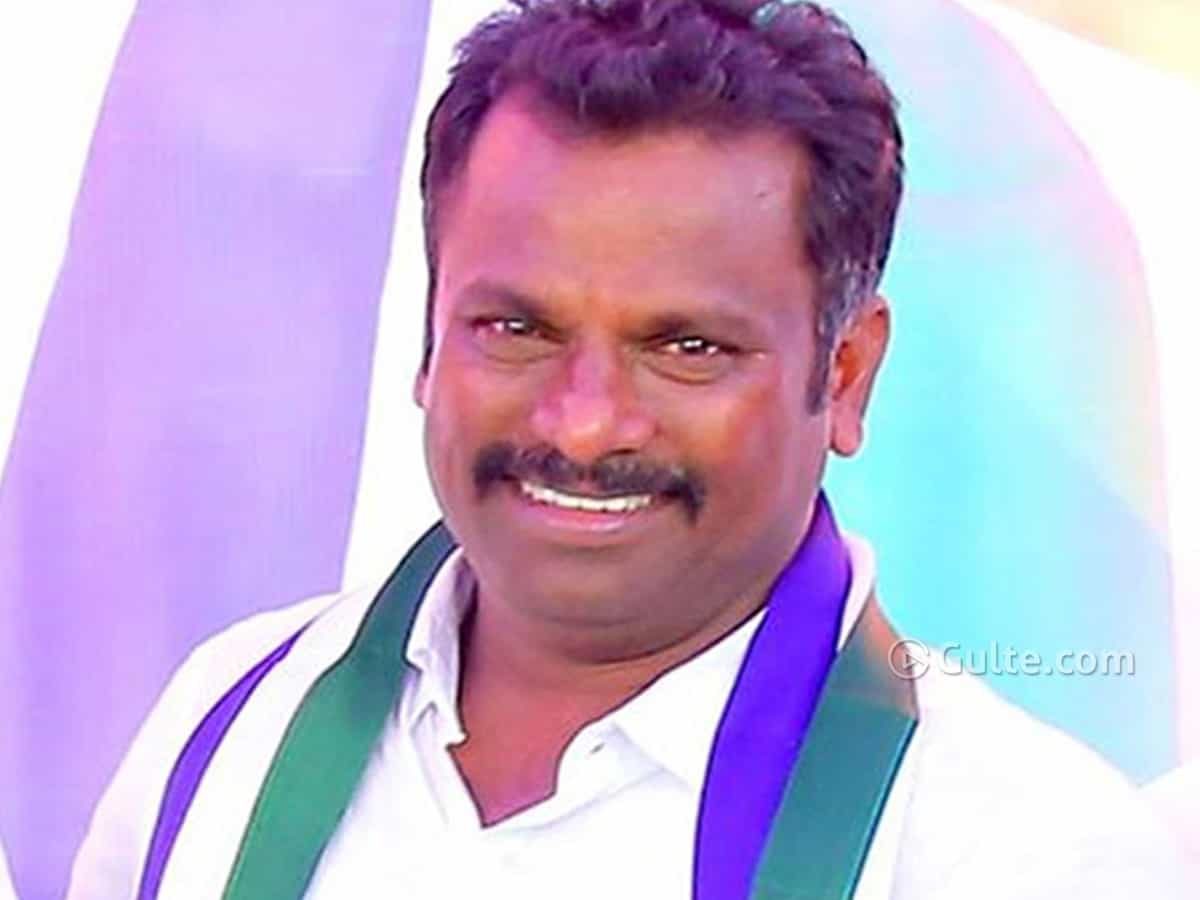 YSRCP MLA from Kanigiri constituency Madhusudhan Yadav has defied the lockdown at Andhra and Karnataka borders. MLA Yadav had also an argument the police officers who were at the checkpost.

Going into details MLA Yadav along with his followers reached Cheekalabailu check-post at Madanapalle of Chittoor district. Along with the MLA, there were 36 of them in five cars. All the cars were stopped by the police and did not allow him to enter the district.

With the MLA and his followers being restricted, the ruling party leader fumed and had a heated argument with them. Then Madanepalle DSP stepped into the scene and clarified to MLA that they won’t be allowed to cross the district at any cost.

With no other option in hand, MLA’s followers returned to Karnataka.